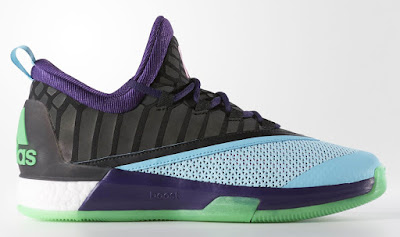 The Crazylight Boost has been the ideal platform for adidas' players who do not have their own signature shoe yet. With the emergence of the Crazylight Boost 2.5, many of their athletes spearheaded by Andrew Wiggins and James Harden have been rocking them as it provides versatility and good tech to help the player perform well on court. Here is a James Harden PE version of the Crazylight Boost 2.5 Adidas splurged a lot just to get James Harden so I'm sure they have made some good pitch on The Beard. Going back to the shoe, techs involved are Boost cushion of course together with the Stableframe which has been a good combination for an overall player. The upper has been revamped with Primeknit and Xeno which really adds some flair especially with the 2016 NBA All-Star break will be held at Toronto and is a good complement to their Aurora Borealis collection. The shoe will retail for $125 and will be available on February 11, 2016. 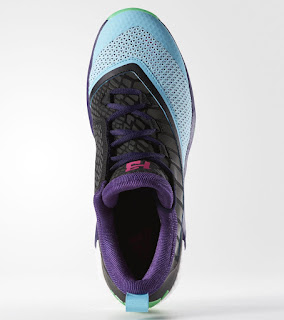 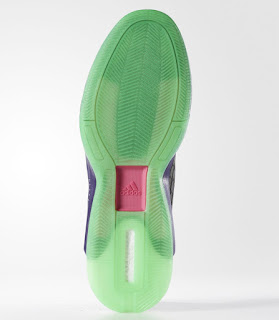 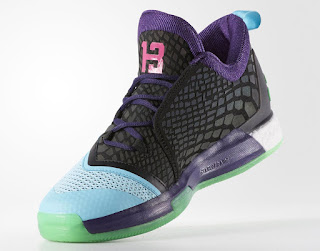 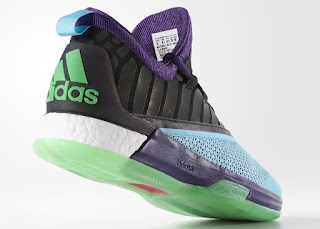