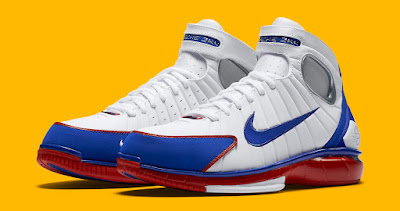 With Kobe hanging up the jersey at the end of the season, most of us will remember Kobe in his prime by watching videos of Kobe in his prime. Here is a shoe that Kobe had worn during his prime and when he was with the Swoosh. The Nike Huarache 2K4, although an old shoe doesn't shy away from the challenge in competing with today's kicks. Actually, I am sure that he can go toe-to-toe with some team models since the tech used in here is still being used up until now. With that, it is good to know that Nike will be bringing them back again. The shoe will drop soon and will retail for $150. 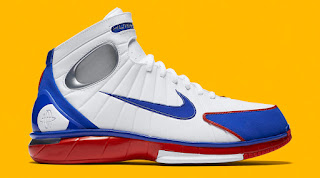 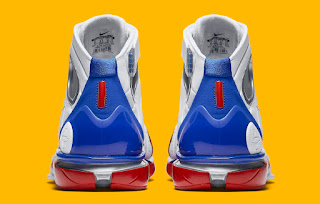 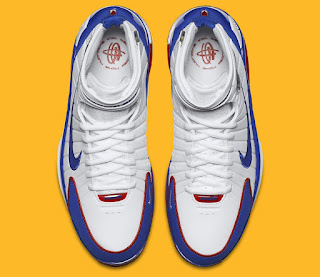 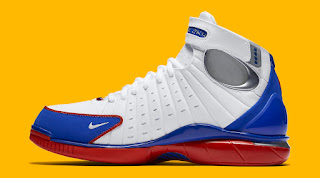