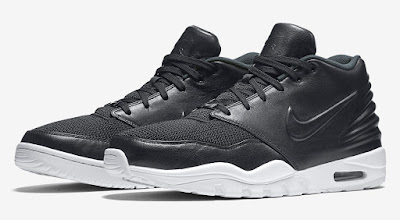 The Adidas Yeezy line might have switched brands but Nike took a jab on the Yeezy with this one. Calling it "Entertainer", there is a touch of the Yeezy when he was still with the swoosh (they even made a red october colorway). If you are asking me, it does look good. The leather panels does give it a more premium look and although not in the same caliber as the current Yeezy, this might be able to stand on its own and gain popularity. 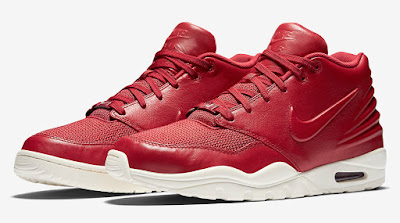