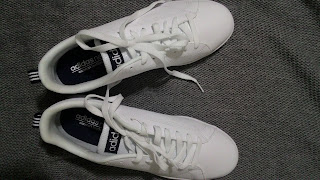 It has been the goal of Analykix to promote awareness and show you options in case you are looking for kicks especially if you have limited budget. The Adidas Stan Smith has been showing a lot of recognition nowadays because of its classic look and simple but sleek silhouette. The demand on Stan Smith is so high (especially here in the Philippines), that people are falling in line before store opening just to secure a pair.

If you are looking for a shoe that would same almost the same qualities as the Stan Smith but would not want to splurge for a big amount of cash, then maybe you would like to check out the Adidas Advantage from the Neo line. The shoe looks like the Stan Smith which also shares a sleek and simple silhouette. As I said earlier, this is from the Neo line so the price is lower than the Stan Smith. It is also worth noting that the Neo line isn't made from the highest materials. With that said, the upper is made up of synthetic leather and there are small details on the Stan Smith that is absent (obviously), but there are some things in the Neo Advantage that gives the shoe style points as well particularly the heel tab. Anyway, here are more detailed images for you to check out courtesy of my cousin, Mark. 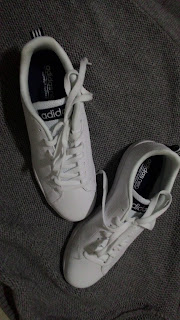 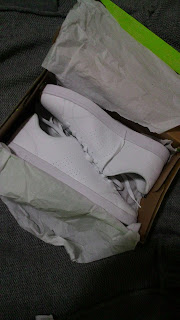 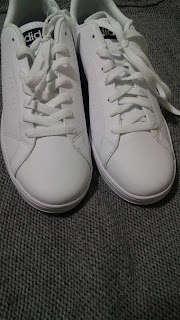 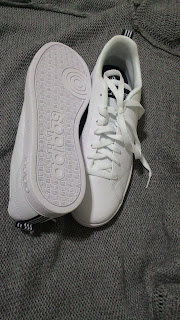 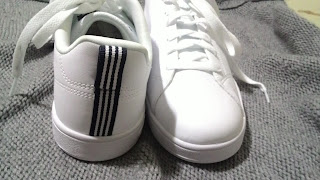 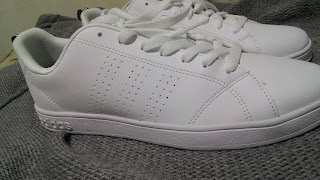 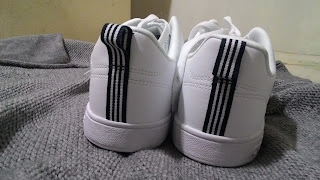 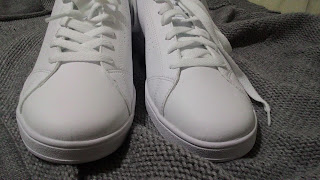 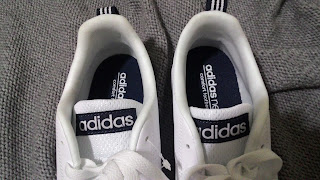 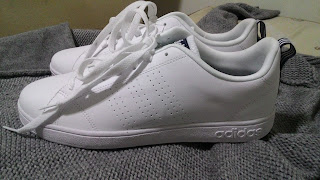 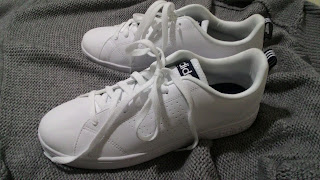