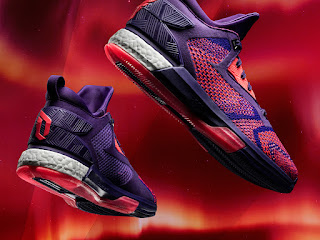 We already saw what Damian Lillard's second signature shoe will look like. Apparently, his second shoe will be getting some tech changes come All-Star Weekend. The Adidas D Lillard 2 will sport a PrimeKnit upper with Boost foam in the heel, which is the same tooling as the Crazylight Boost 2015. Even the traction pattern will be pretty much the same as the CL Boost 2015 which a lot of fans of the shoe will surely enjoy. Whether you treat it as a "2.5" of the D. Lillard line or not, I think this would be more popular once D Lillard will be chosen to represent the West Team on All-Star Weekend. The shoe will be a part of the "Northern Lights" theme which represent the skies of Toronto together with the DRose 6 Boost and another modified version of CL Boost 2015. 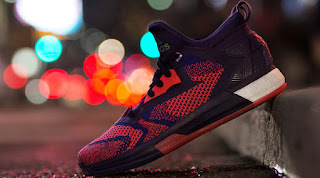 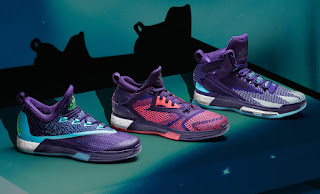 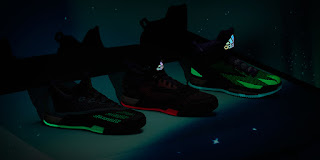