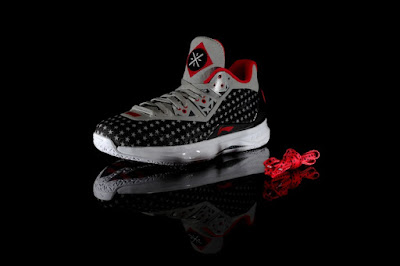 Li Ning Way of Wade series keeps on rolling to the point of many Way of Wade fans and even the curious ballers are anticipating the release of the shoe to their respective areas. While we are still waiting for the general release here in the Philippines, a number of colorways have been dropping already which makes us more excited. There are some reviews already out so it is safe to say that Wade's 4th signature shoe with Li Ning is very promising. For now, feast your eyes on this Vet's Day colorway of the Way of Wade 4. I wish there are some reflective materials used here. But if there aren't these looks good though. The shoe is set to drop on November 11, 2015 for $190. 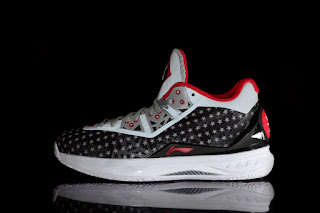 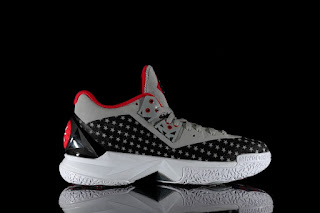 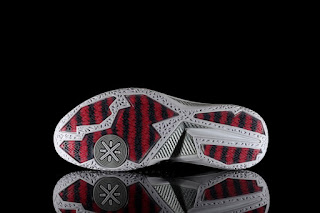 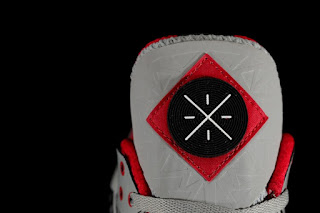 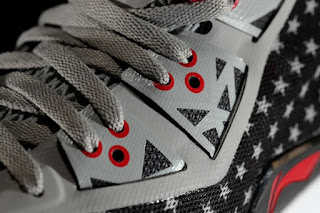 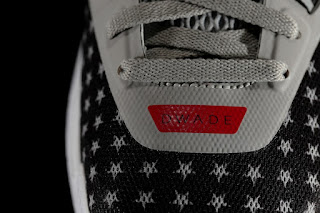 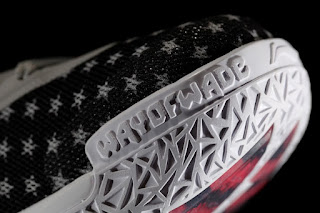 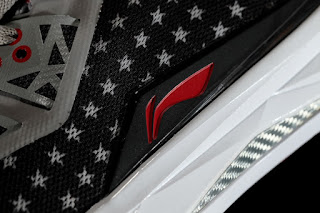 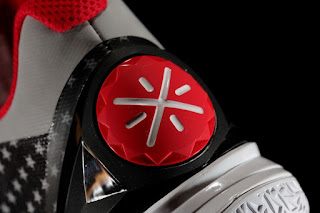