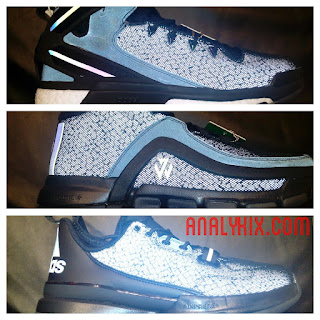 Part of the Weekend Greatest, Adidas Basketball "Iridescent Pack" which somehow gives us a glimpse of what will happen if the Xeno tech made its way to the basketball line. While it is only an iridescent effect was achieved here, you can't deny that these really shine well when you hit them with a camera flash. Three signature models were chosen to carry the pack: the DRose 6, JWall 2, and the Lillard 1. I have to be honest, I can't choose which of them really stands out. Apologies since I was not able to take a pic of them with no flash at all but still feel free to check out the images below. These are available now at Adidas Trinoma. 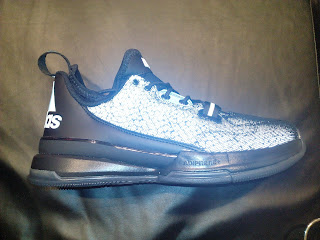 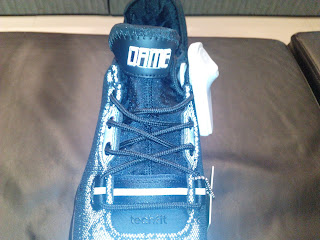 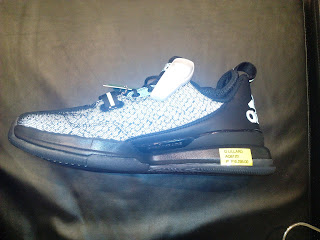 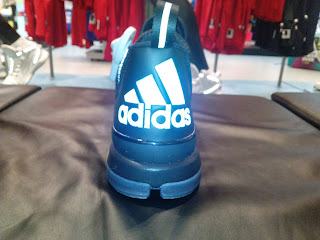 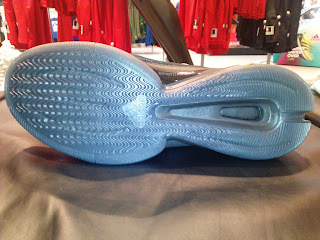 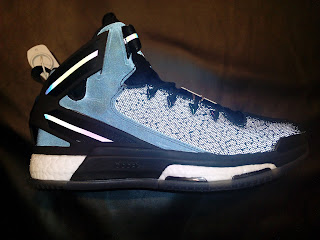 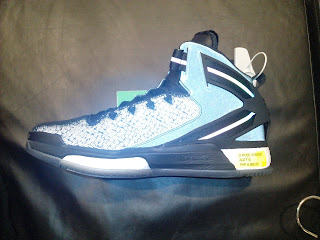 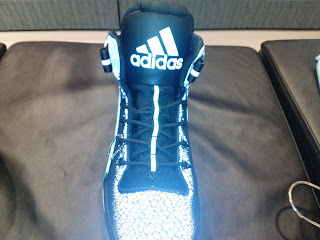 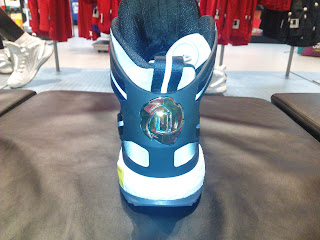 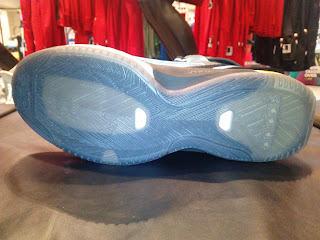 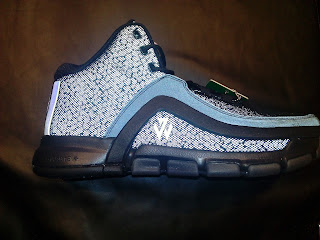 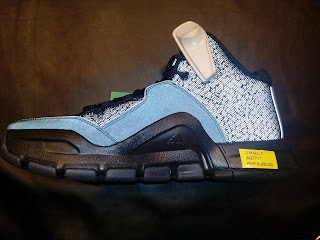 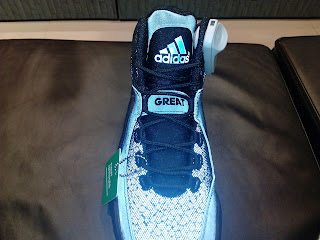 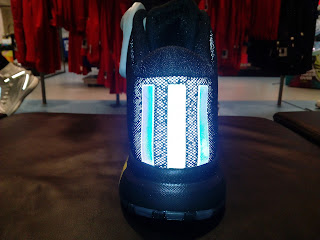 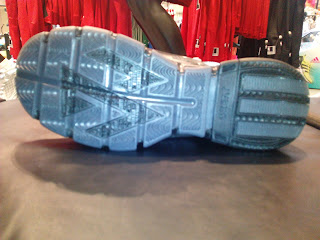