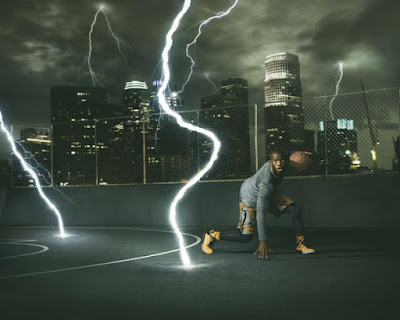 CP3 has always been a great floor general. No wonder Jordan Brand still considers him on top of that totem pole when it comes to signature shoe. After 10 seasons, let's see what Jordan Brand has in store for us.

Relying on his "control" on the court, the CP3.IX focuses on striking control with some tried and tested technology while doing some modification to suit CP3's style of play. Known for his speed and agility, lockdown and support will be the main highlight of the shoe. Sporting a lightweight mesh with foams strategically placed on various parts of the shoe to provide comfort and support without inhibiting Chris Paul's movements. Lockdown is provided by a web-lacing system for lateral movements since guards needs lateral movements aside from forward and back movements on the court. A full-length breathable internal bootie gives the shoe a snug fit promoting a one-to-one fit. Chambered Zoom units (a total of 9) is provided in the forefoot for a excellent transition not just from forward movements but also during curls and lateral cuts.

Two colors are expected to drop on launch date which will be on October 1 in the States. An emerald colorway and the yellow dragon colorway which draws inspiration from the dragon dance associating it to CP3's agile movements on court. The shoe will retail for $130 in the States. 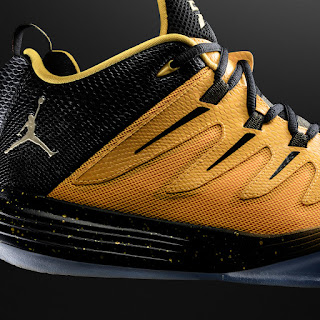 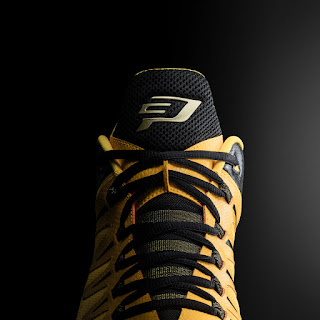 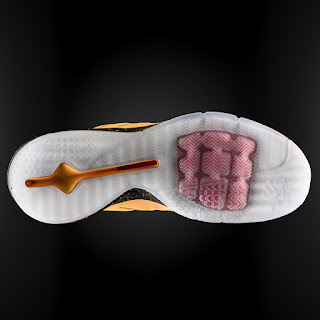 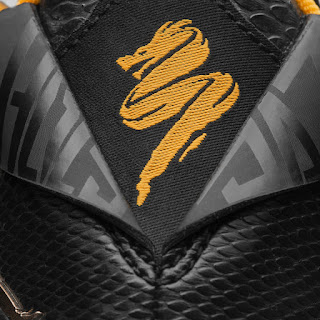 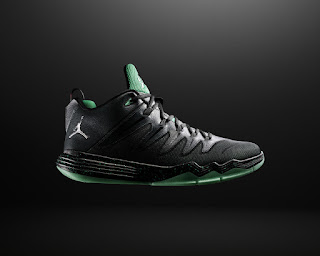 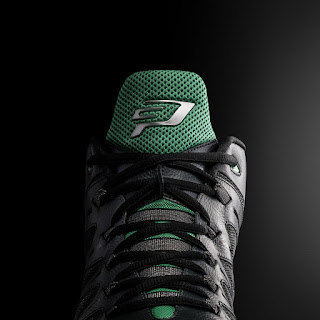 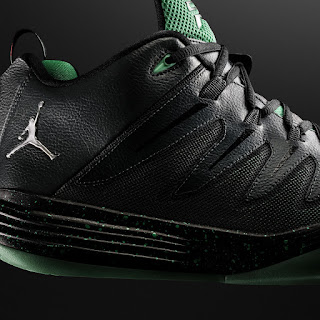 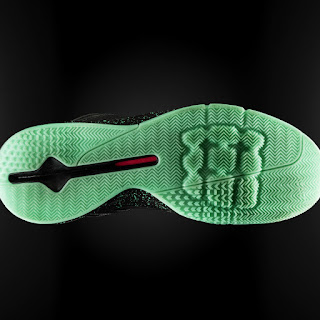