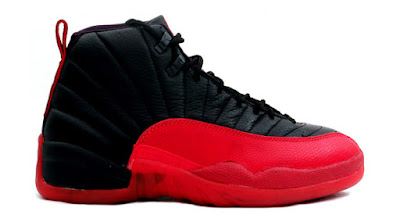 Michael Jordan has been called by many as the GOAT. Whether it be by number of championships or just the way he plays the game of basketball, many tried to emulate his game up until now. One of the moments where his greatness manifested on court was during the “Flu Game”. For the young bucks, you can try and research that. But for us who saw his Airness, it has been one of those moments that we enjoyed watching. The good news is Jordan will be bringing the said colorway back and I’m sure many will be eyeing on this for sure. Scheduled to be released next year, stay tuned to Analykix for more news regarding the Air Jordan 12 “Flu Game”.