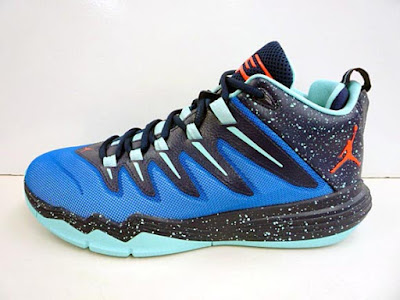 With the CP3.IX officially unveiled yesterday and dropping today in the States, we can be assured of numerous colorways dropping soon. Here is an example of what could be dropping in the coming weeks. This has more of a team color of blue with a mint green accents on the inner lining, lacing system, outsole and speckles. A hit of orange on the CP3 and Jumpman branding to highlight them is a good idea as well. With the launch colorways being far from the Clippers colors, I wouldn't be surprised if Chris Paul wear this on games since it carries his team colors. 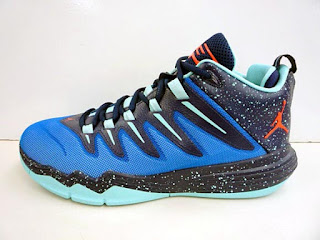 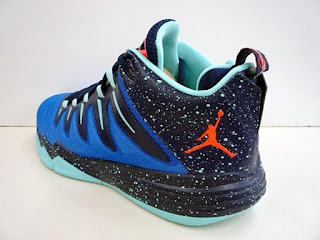 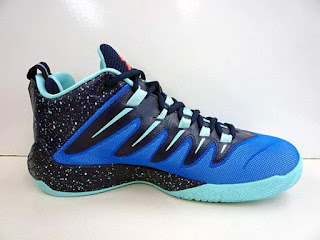 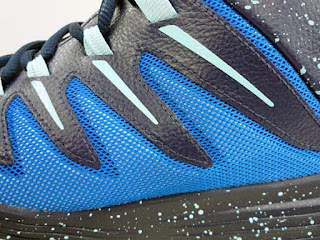 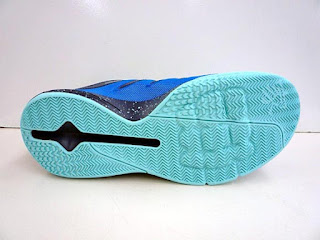