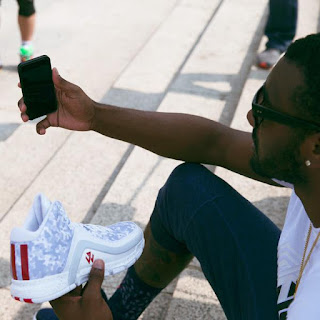 John Wall unveiled his second signature shoe and it looks very promising. I personally enjoyed playing the JWall 1 (you can check the performance review here) and hope that they continue to level up in terms of on court performance. From just checking out the images below, I think that the highlight of the shoe would be the puremotion setup in the outsole. This could aid the player in having a more natural movement on court. The cushioning looks like they are bringing the adiprene+ once again so this is a good move by Adidas. While I have no problems with adiprene+, I just hope they would be as soft as the one they used in the Lillard 1. Although I haven't used the Lillard 1 on court, from inspecting them in store, it looks as though the JWall 1's adiprene+ is more firmer than the Lillard 1. Aesthetically, I have no problem with the design. The images shown here featured a camo-like design and if they were to drop this colorway in the Philippines, I would be leaning in copping them. The red hit on the branding (adidas and JWall logo) looks dope in my opinion. We don't have the exact tech specs yet so I guess we just have to wait for the official unveiling of the shoe. For the meantime, feel free to share your thoughts on the comment section below. 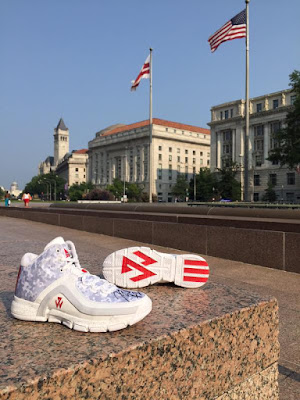