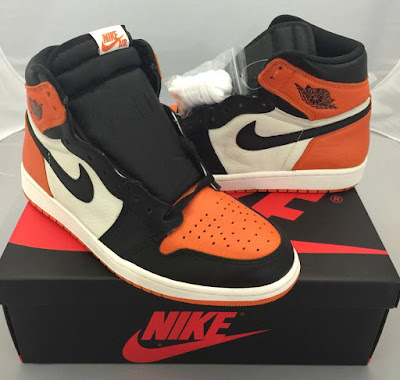 Due to the hype of the Yeezy Boost 350, most of the kicks that dropped that same day were out played. But if you are always keeping tabs on what's hot then you already knew that these dropped as well last June 27, the Air Jordan 1 "Shattered Backboard". Michael Jordan has been always known for his high-flying dunks and how he changed the game of basketball forever. Being able to dunk with ease, it is very easy to check out his highlights since they are easily available now and of them is a backboard-shattering dunk. Although it doesn't happen in an NBA game, it is still awesome to see his Airness wreck the backboard. The orange colorway on the upper and outsole was inspired by the color of the jersey that he wore during that exhibition game. It even has a graphic design on the insole featuring a shattered rim with pieces of broken glass. The tumbled leather is also a nice touch as if it was worn out and already beaten. Here are more images brought to us by Tedt. 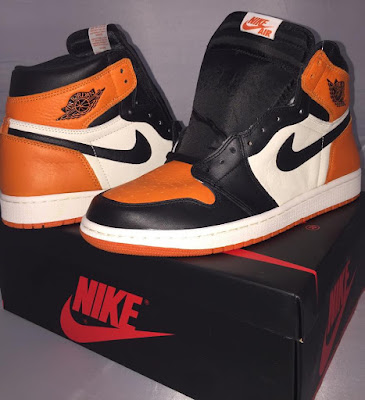 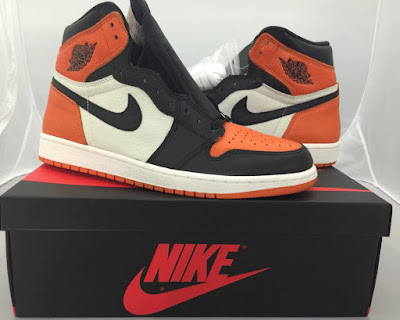 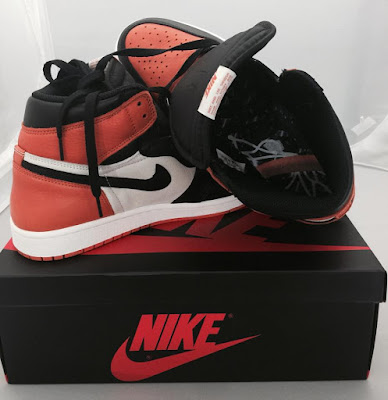 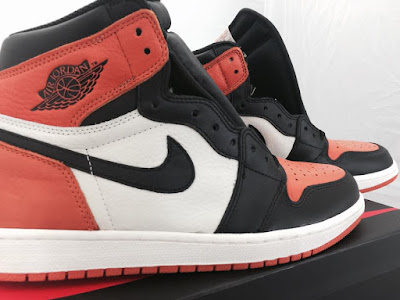 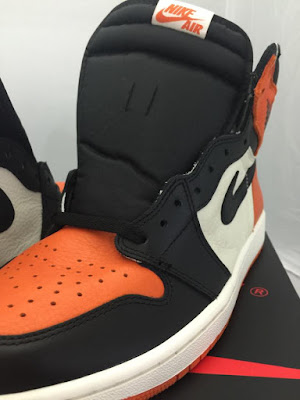 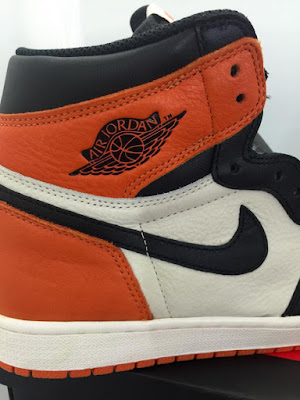 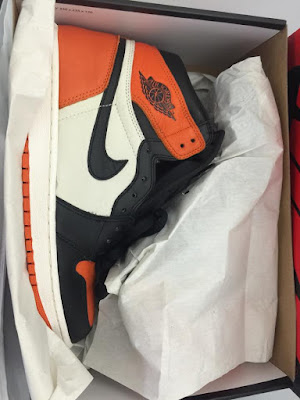 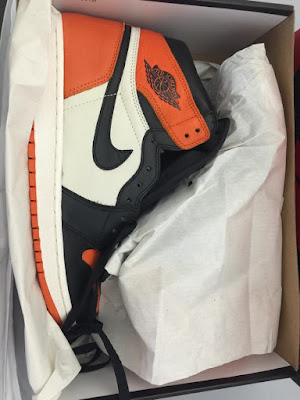 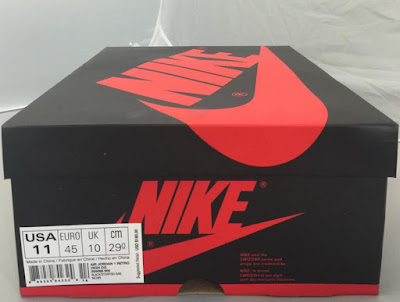