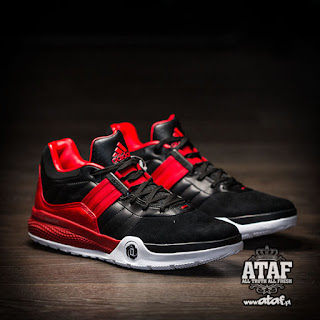 In my eye, the D Rose Englewood has always been an off-court shoe. Maybe it is because of the silhouette, having a lower-cut profile even strengthens that. Even in aesthetics, it looks easy on the eye even if you throw a good colorway or design scheme. Well all those changed today as I saw these detailed images which I found at Weartesters which came from ATAF. Yes, it has a low-cut profile but techwise, they look like they could pass up for some casual balling for me. There is a strap found in the medial and lateral portion of the midfoot for support with the cushioning having their bounce cushion in it. The last time, I saw Adidas using that tech was on KG or Duncan's signature shoe (can't exactly remember) but I haven't tried them personally so this could be a good sign that they are trying to bring back some tech. Even though it is old, as long as it works, it's better to bring them back. These are now available at ATAF so I'm really excited to see these reaching here. 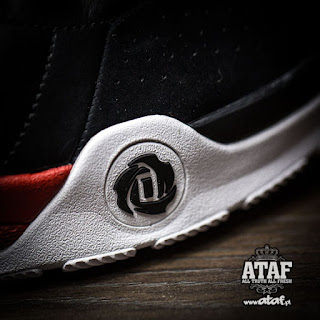 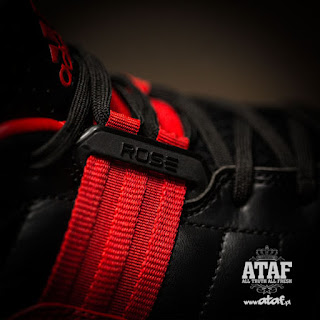 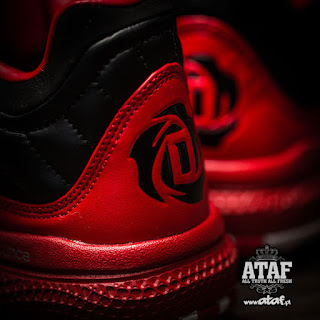 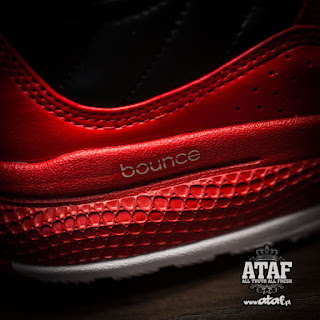 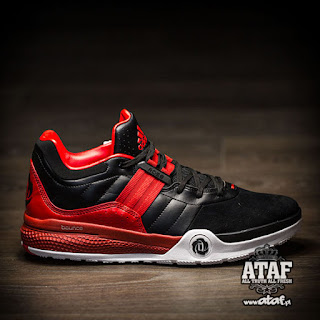 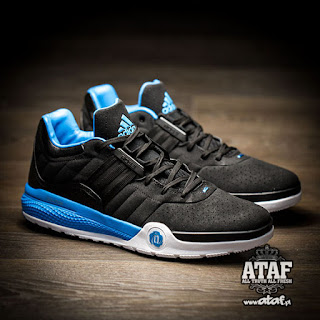 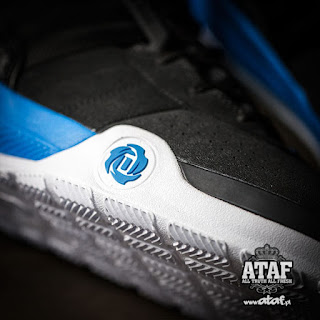 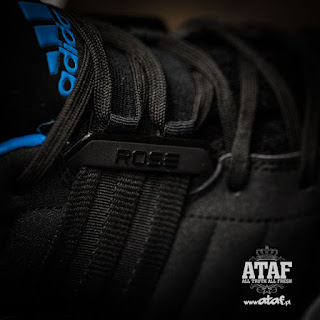 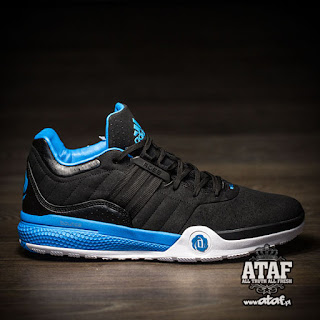 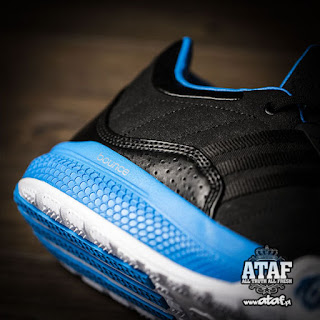 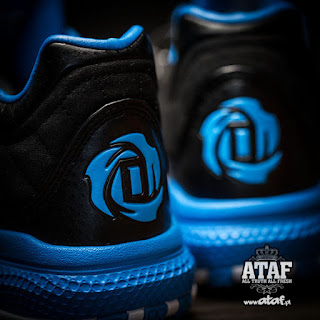