Quick look at the next Hyperquickness 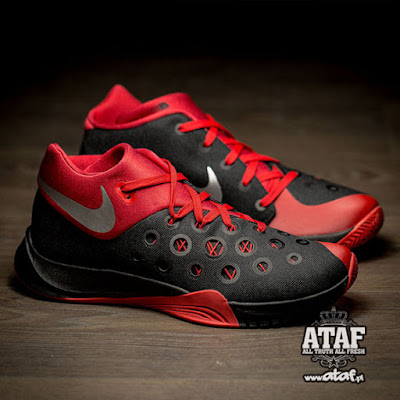 The Nike Hyperquickness is back with its third rendition and the look has been revamped again. The first version featured Zoom while the second one had its named changed to Lunar Hyperquickness. I thought moving forward Lunarlon will be used on the succeeding version but it looks like from the image here, Zoom Air will be back once again but I could be wrong though. The upper has a asymmetric lacing system with large holes on the upper that exposed the Flywire cables. The ankle and tongue looks like it is made up of a neoprene material. No news yet when will these drop in the Philippines so keep it locked here for upcoming news. 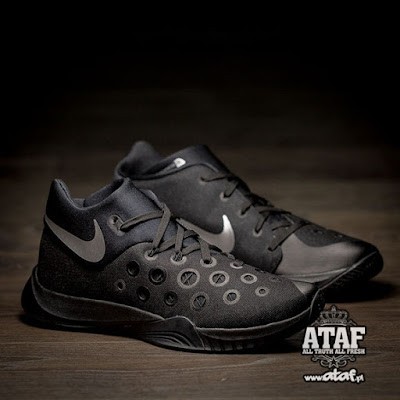