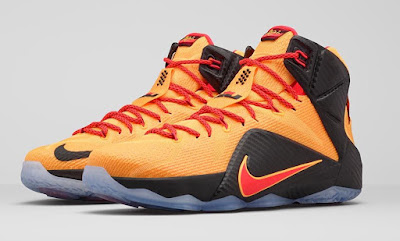 This year's NBA Finals is going to be a classic. With Lebron guiding his team and basically carrying the whole team IMO with the absence of Irving and Love, you really have to give the "King" due credit should they win the Finals. Of course, there will be haters but come on, you really can't take that fact. This is a toss up for me. The key for Golden State to win the Finals is when they play good team ball. On the other end, the biggest factor for the Cavs to win is when you get to watch Lebron impose his will and show everyone that he is one of the best in his generation. We have to wait a bit longer since the series is tied now at 1-1. With the next game to be held at Cleveland, Nike will be releasing another colorway of the Lebron 12 inspired by his greatness on court. The shoe has a yellow orange upper with hits of red and black on the posite wings and midsole. The shoe drops on June 13 and retails for $200. 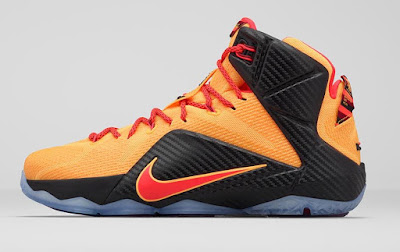 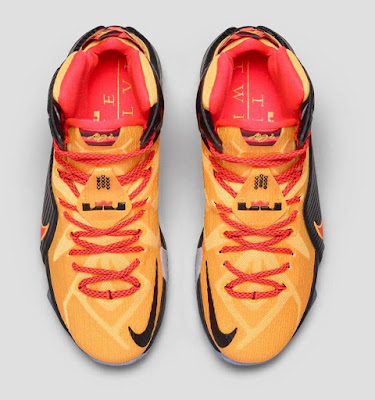 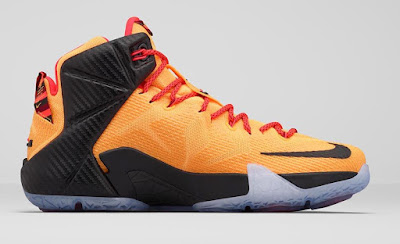