Skip to main content
Labels
Posted by Analykix May 22, 2015 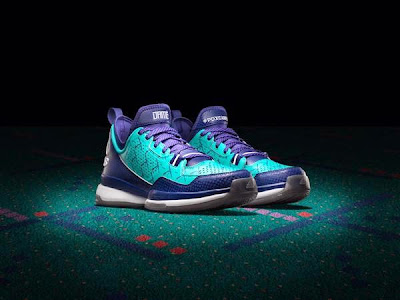 Even though Portland's campaign for the NBA championship came short, it looks like Adidas will keep making Lillard's shoe relevant in the scene by releasing some dope colorways. Reppin Portland's PDX Airport, this colorway is famous as it is patterned from the airport's carpet which looks like the runway as seen in their control tower. This colorway is a combination of teal and purple giving the shoe a fresh look and would really pass for nice off court shoe since the DLillard has a low-top silhouette. The shoe drops on May 23, 2015 in the States. 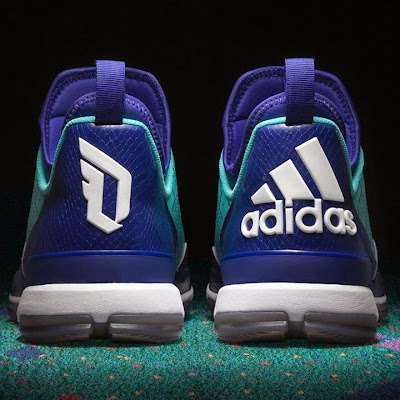 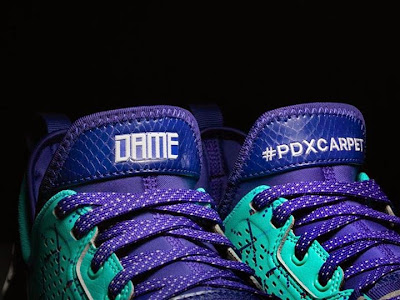 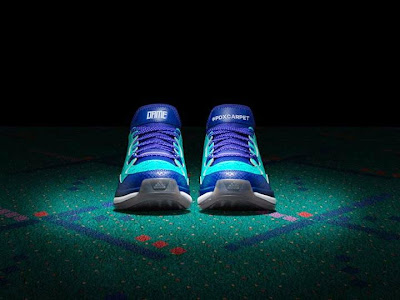 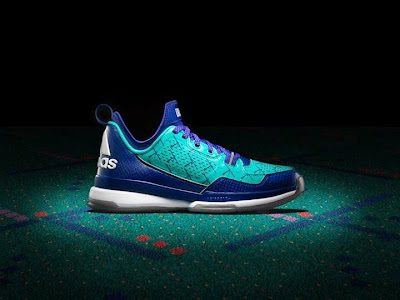