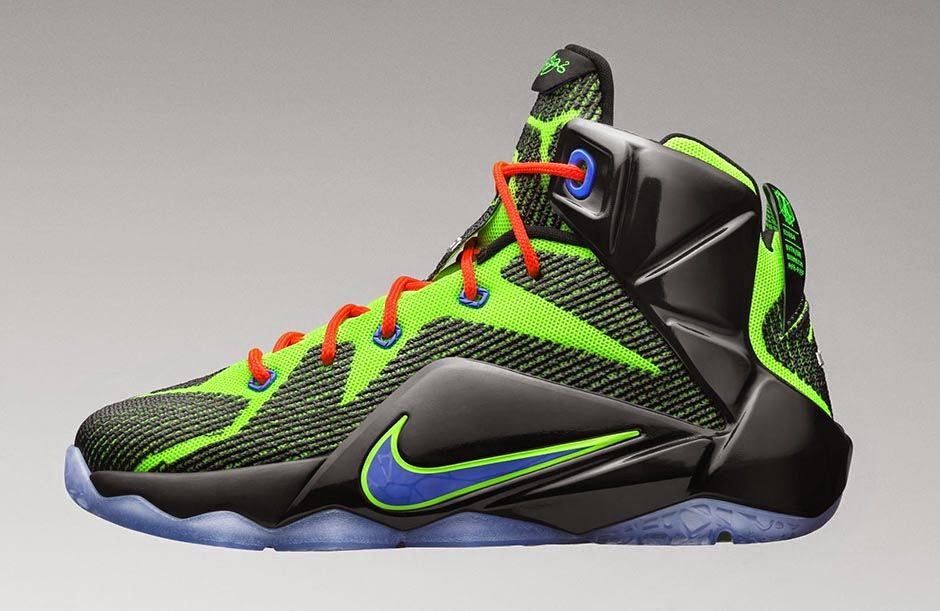 Inspired by a cake for Lebron's son, here is a colorway that would capture the hearts of young ballers out there (even grown-ups). Dubbed as "Gamer", one can really see the colors of Microsoft's popular console which Lebron and his kid enjoy playing during off-season. This started when Lebron gave his son a cake that looks like in X-Box 360 (with matching controllers) and of course, Nike wouldn't pass this chance since the colors used in the said console would look even cooler in Lebron's sneaker. This will drop on April 17 in the States and retails at $160. This is for the kids so don't get your hopes up in expecting men's sizing for these.