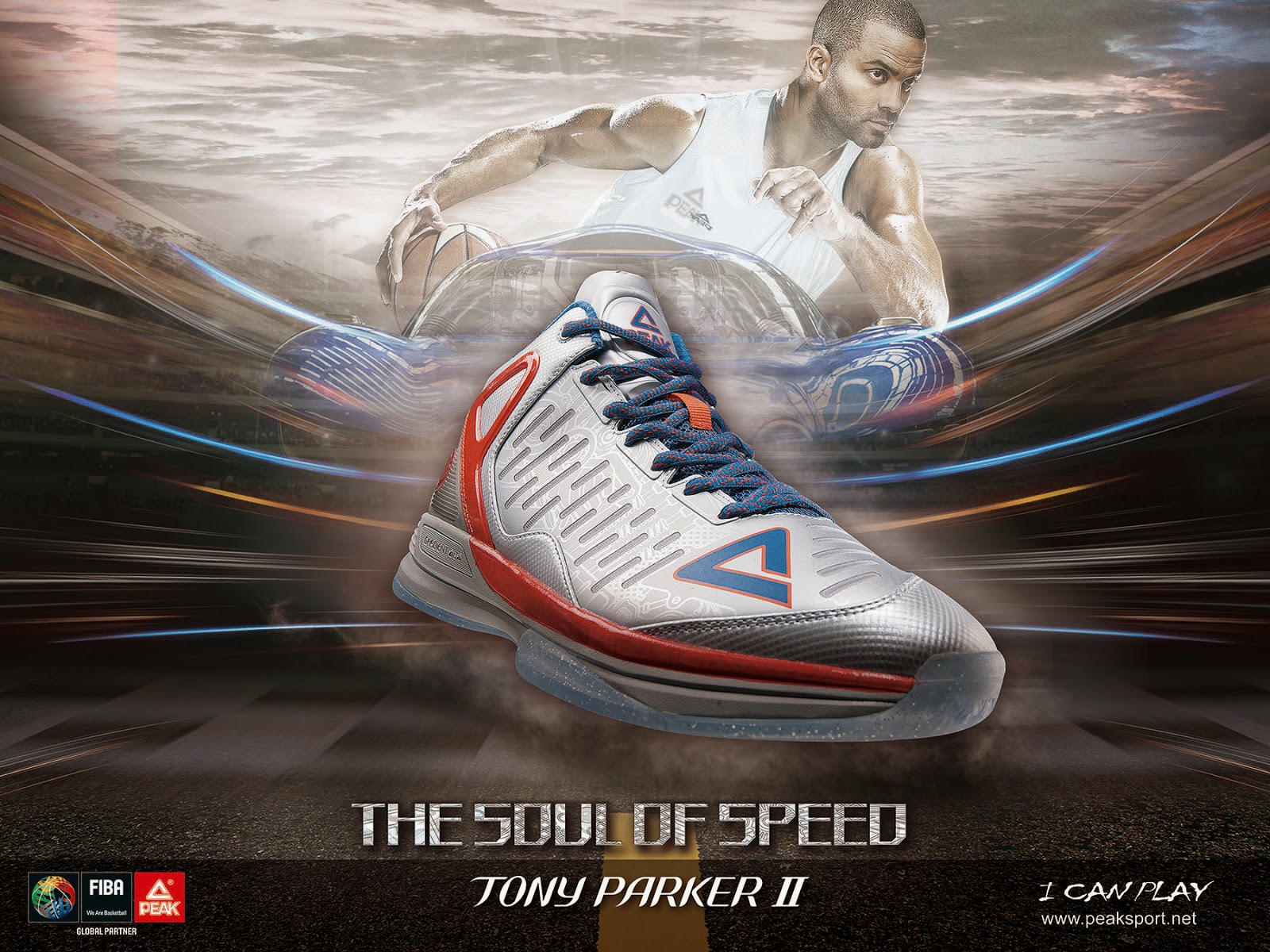 Here is another colorway of the Peak Tony Parker II. Dubbed as The Soul of Speed, this colorway got its inspiration from Tony's skill set which was built for speed especially during his heyday. The silver color stems from Marvel's Quicksilver who is known for his speed. Other noticeable things are the carbon fiber design on the toebox which are used in racing cars. The inside of a tongue has a speedometer showing 03, 05, 07, 14 which indicates the year which Tony Parker got his NBA championships and  06, 09, 12, 13, 14 indicating his all-star appearances and with the pointer on the 15 wishing him a very successful 2015 season. Blue and orange accents were also used which make the whole color scheme gearing towards the speed demons of the streets.