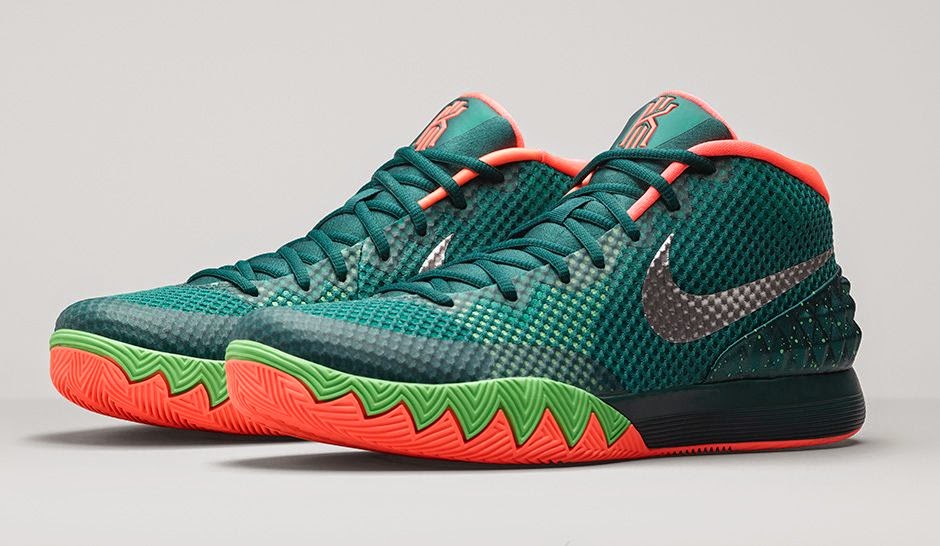 With the Kyrie 1 getting an All-Star colorway as part of Nike's All-Star Basketball line, here is another colorway of the Nike Kyrie 1 dubbed as "Flytrap". Inspired by the Venus Flytrap plant, it shows Kyrie's similarity to it with regards to his style of play unleashing that aggressive, split-second crossover leaving his defenders on his mercy. It makes me also remember that "Uncle Drew" commercials that left ballers on court in awe as Uncle Drew teaches young bloods the hard way. The shoe has a green color with somewhat of a orange hit on the inner lining and on the outsole which is very similar to the said carnivorous plant. These will drop on February 26, 2015 for $110 and will run on full family sizing as well. 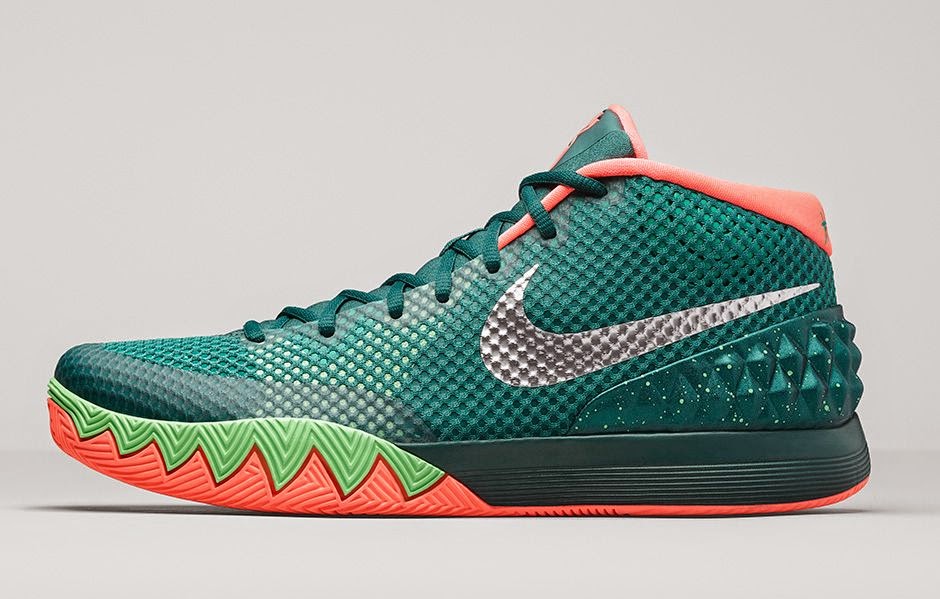 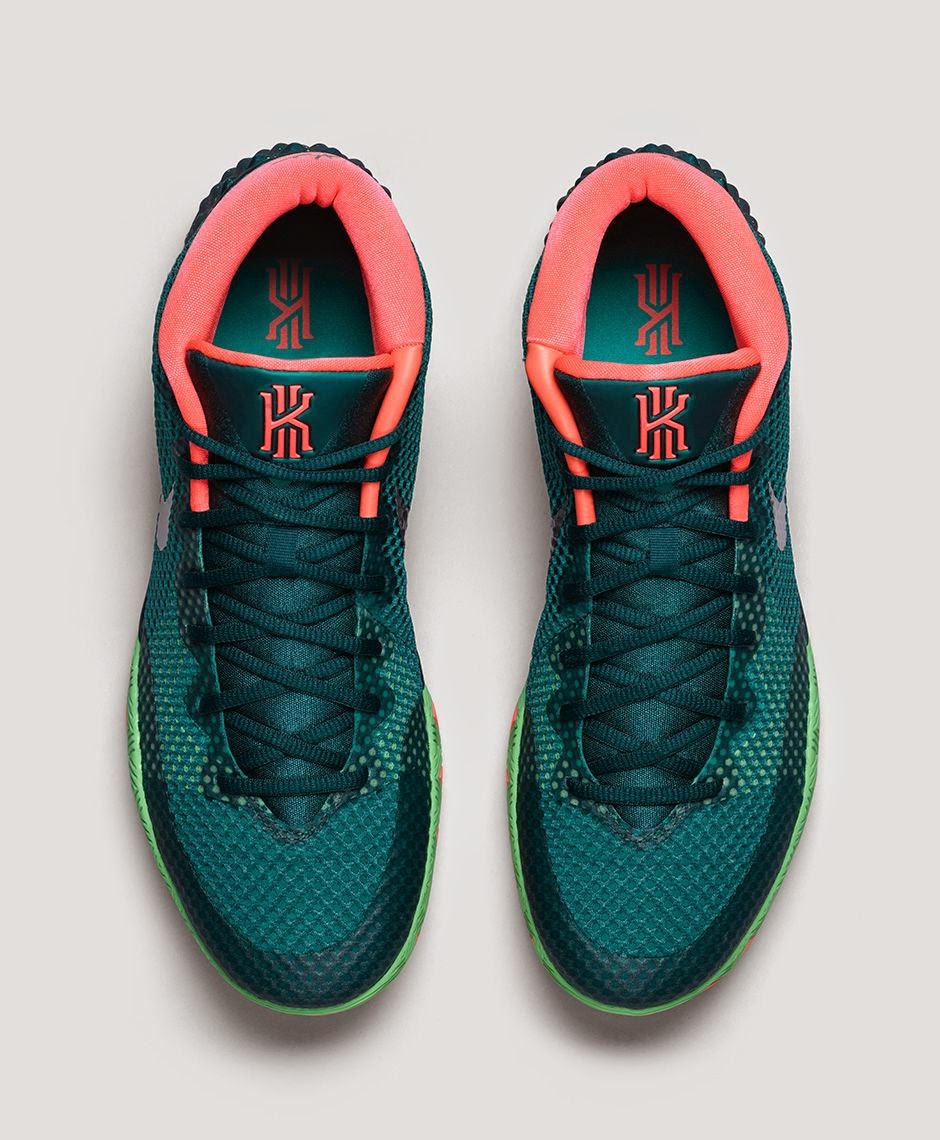 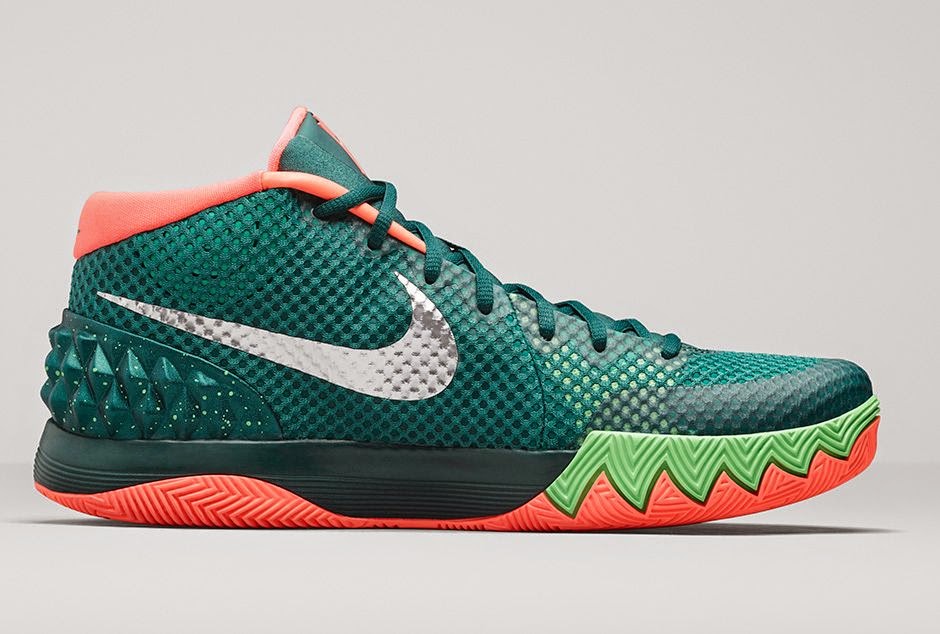 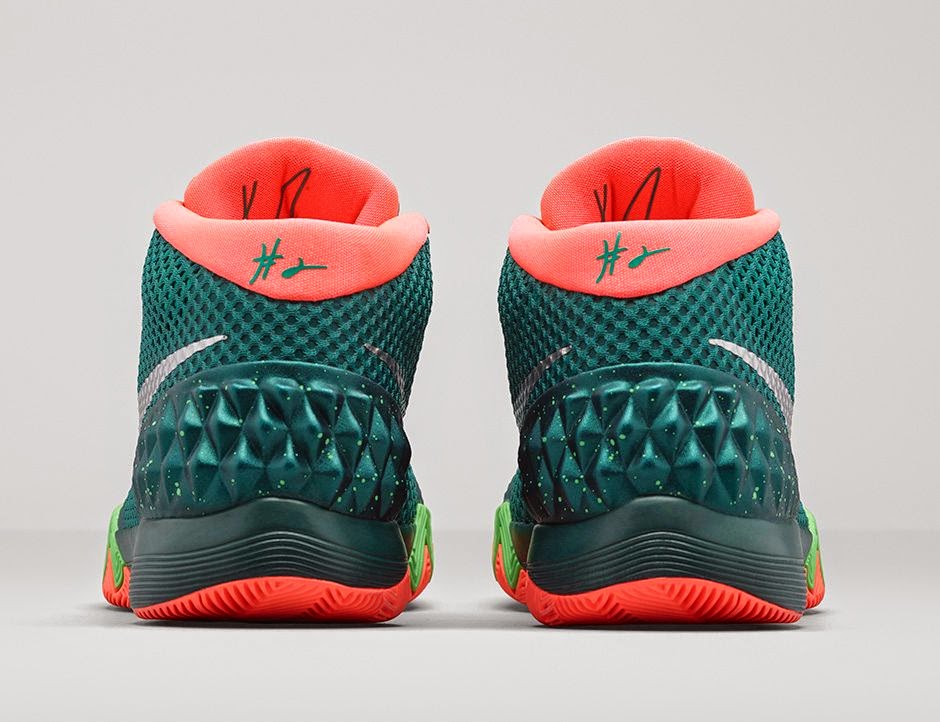 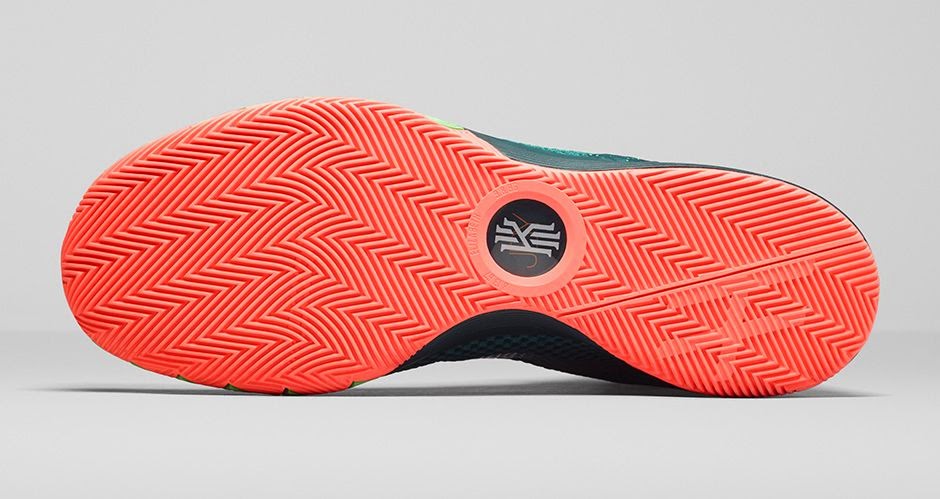 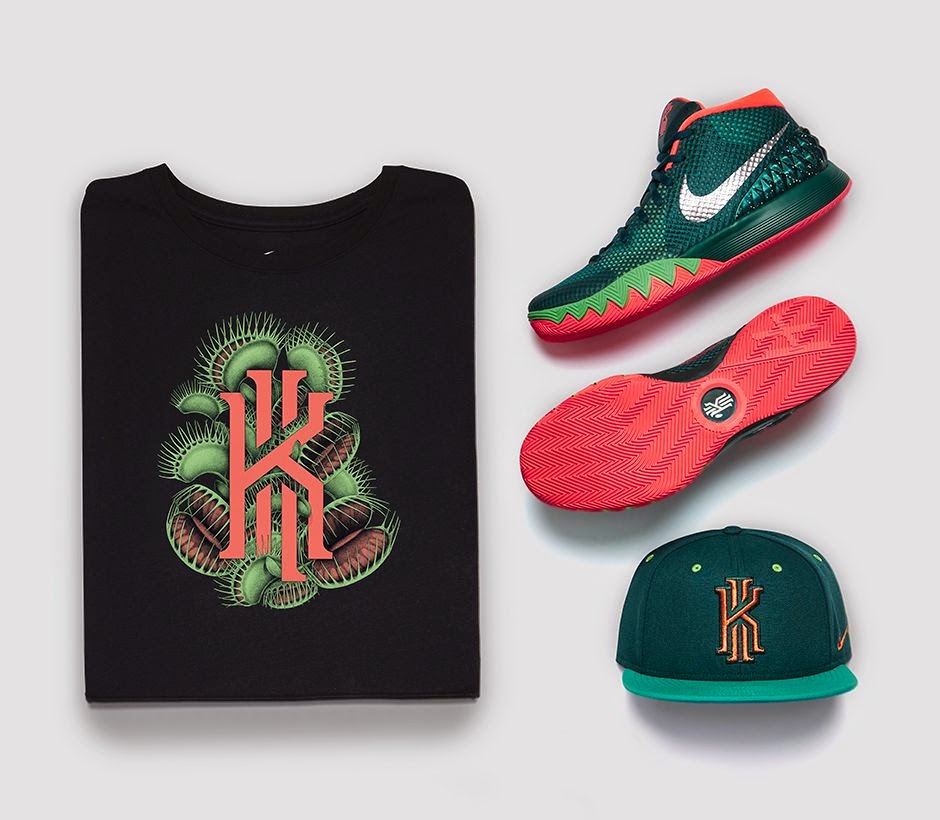