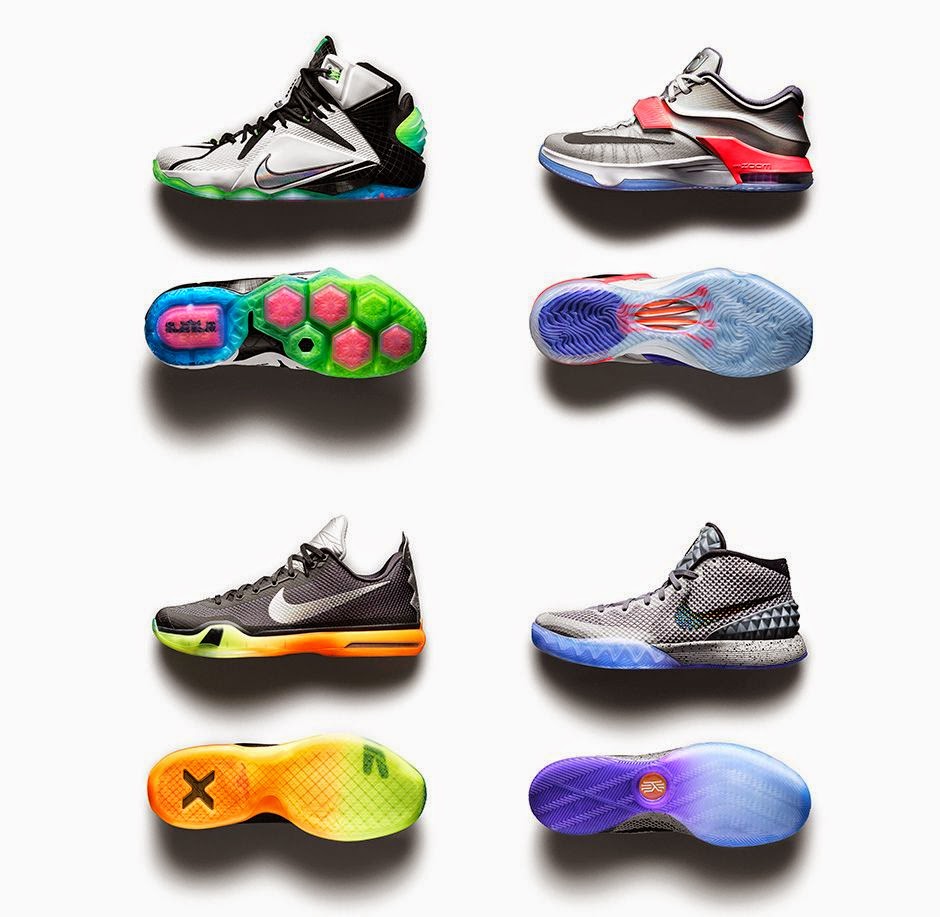 Yup, NBA All-Star Weekend is just around the corner and with that comes the official Nike Basketball Zoom City Collection themed for the weekend's festivities. Five basketball models have been chosen to represent the collection with 4 of them representing the rich culture of New York City. Check out what Nike has prepared for their athletes this NBA All-Star 2015. 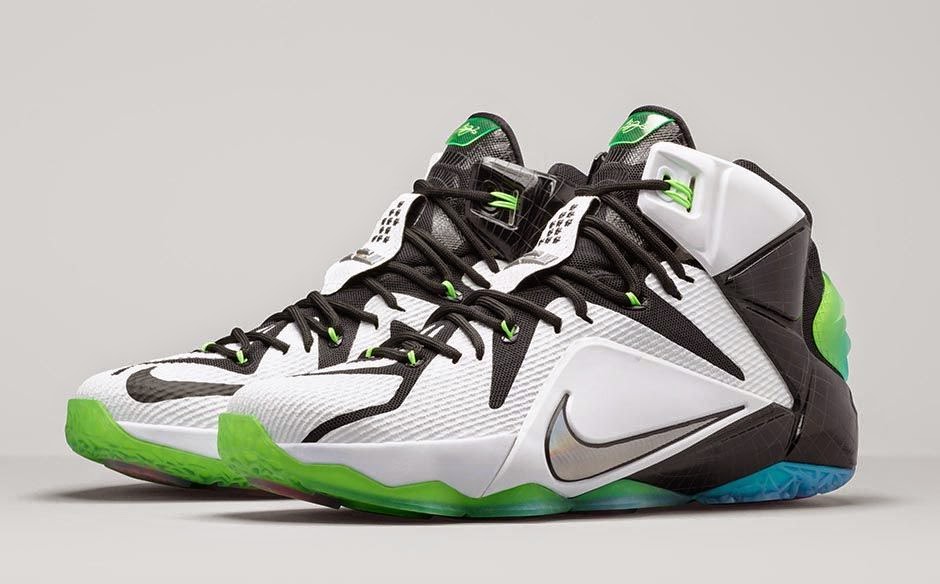 The Flatiron Building is a quintessential New York showstopper. Architects nestled this jewel into a tight city block defined by the converging geometry of Fifth Avenue and Broadway. LeBron James and his 12th shoe, the LeBron 12, embody a bold aesthetic and indisputable strength similar to the Flatiron Building. The LeBron 12 leverages distinct materials for structure, and boasts a purposeful design with unexpected geometric angles. 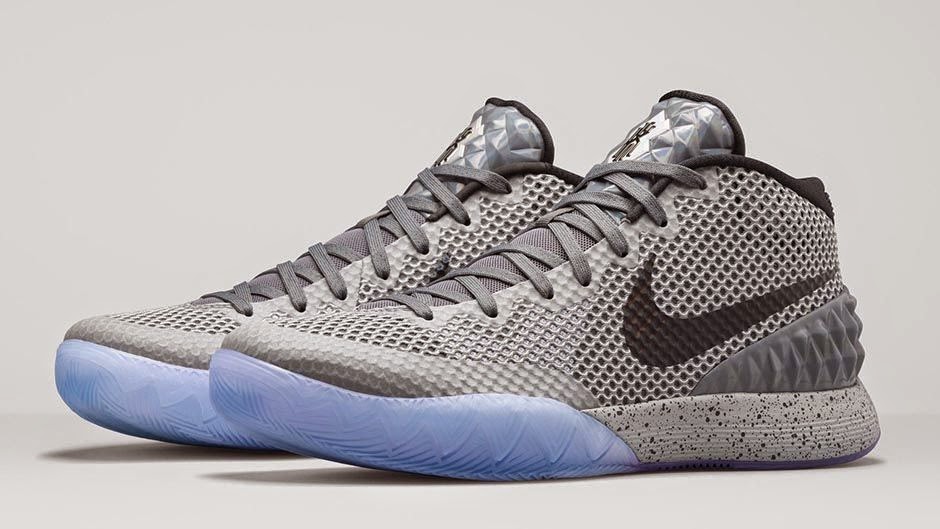 A city in constant motion, New York completed its legendary City Hall Subway Station in 1904. It was one of the world’s first subway systems known for its speed and efficiency traversing the boroughs. The subway station’s beauty turned heads with its unique tile design across strong, structured arches until its closure in 1945. Kyrie Irving represents a new-age speed with an old-school flair to his game. Don’t blink because he’ll pass his opponents in a flash just like the “ghost” City Hall Subway Station. The City Hall Subway stop remains intact, but flies by in an instant outside the windows of the 6 Train. The KYRIE 1 is built for Irving’s game-changing speed and deception with its 360-degree dynamic traction, Zoom Air and lockdown fit. 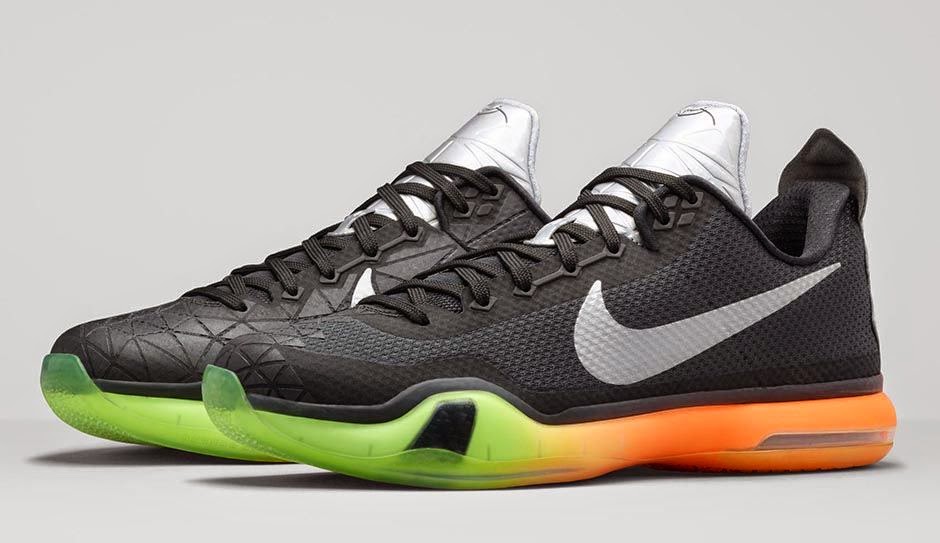 The 1964 New York World’s Fair showcased groundbreaking ideas, experimental thought and optimism. It drew people from around the world eager for a glimpse of the future and featured an iconic Unisphere. The KOBE X is an expression of that same sentiment, bringing Nike’s best inventions together in one future-forward shoe. The KOBE X’s dynamic traction, hybrid cushioning system and modern aesthetic may inspire a new standard for performance footwear where the whole is greater than the sum of its parts. 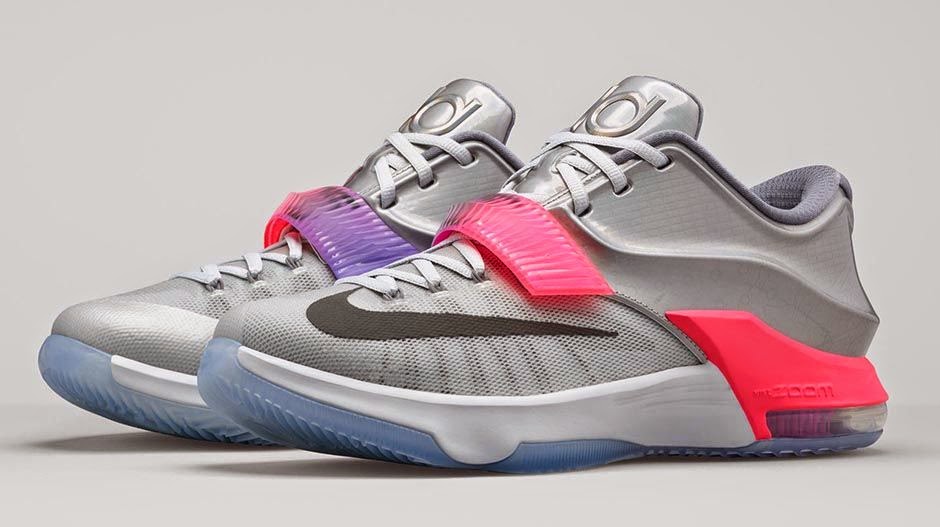 The Brooklyn Bridge was an architectural marvel when it was completed in 1883. Its steel-wire suspension system was both functionally forward-looking and visually arresting. The KD 7, Durant’s seventh signature shoe, embodies a similar hybridization with its Hyperposite heel and responsive Zoom Air cushioning. It is light and tight, performance optimized in a clean aesthetic for stability and flexibility 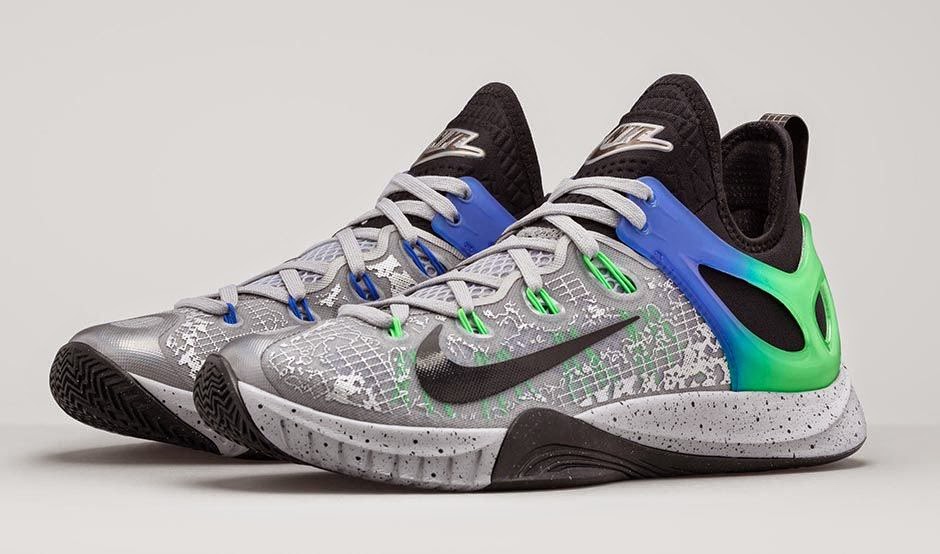 So what do you think? Do you dig this year's All-Star colorways? If not, don't fret, you can have your own take on the Weekend's All-Star Event via NikeiD starting on February 13. Want to represent a particular team colorway? No problem because the customization options via NikeiD adds new graphics and color schemes for these models. Check out some of the images below. 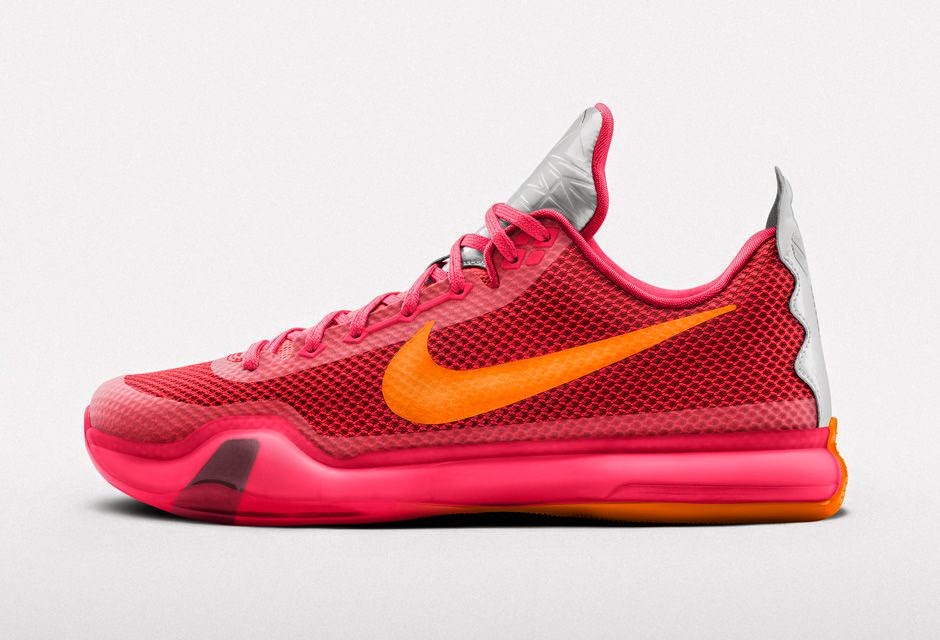 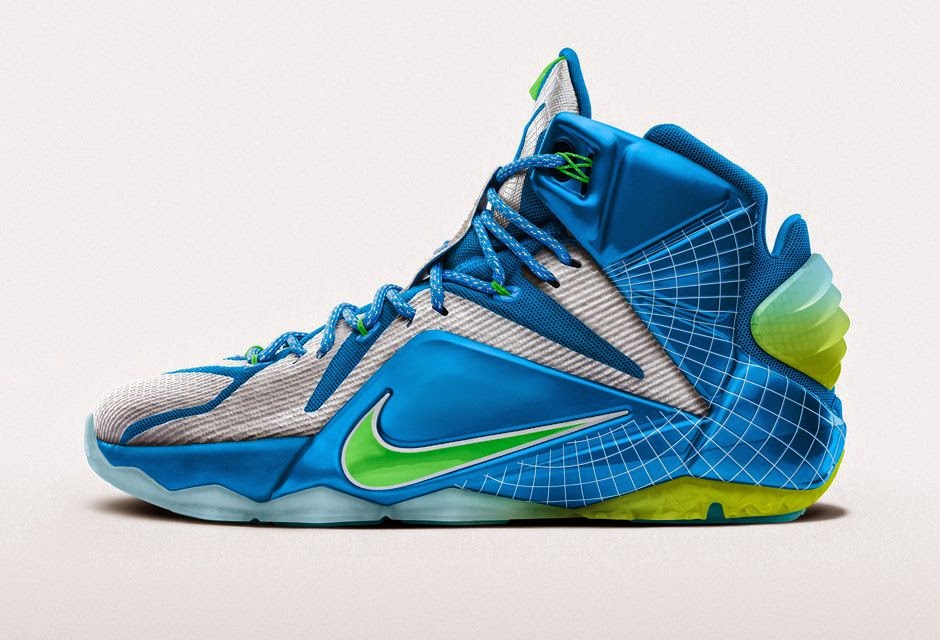 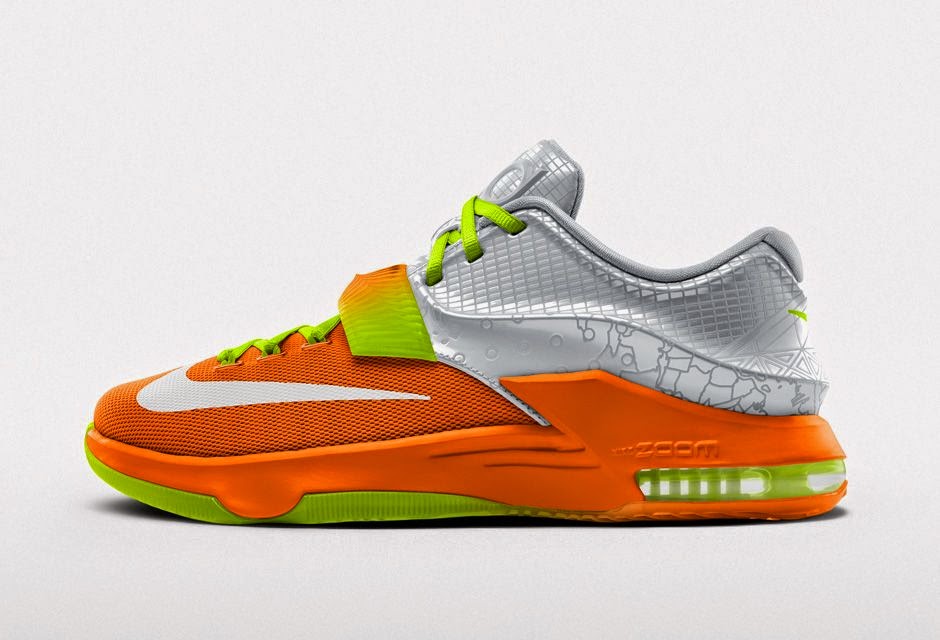 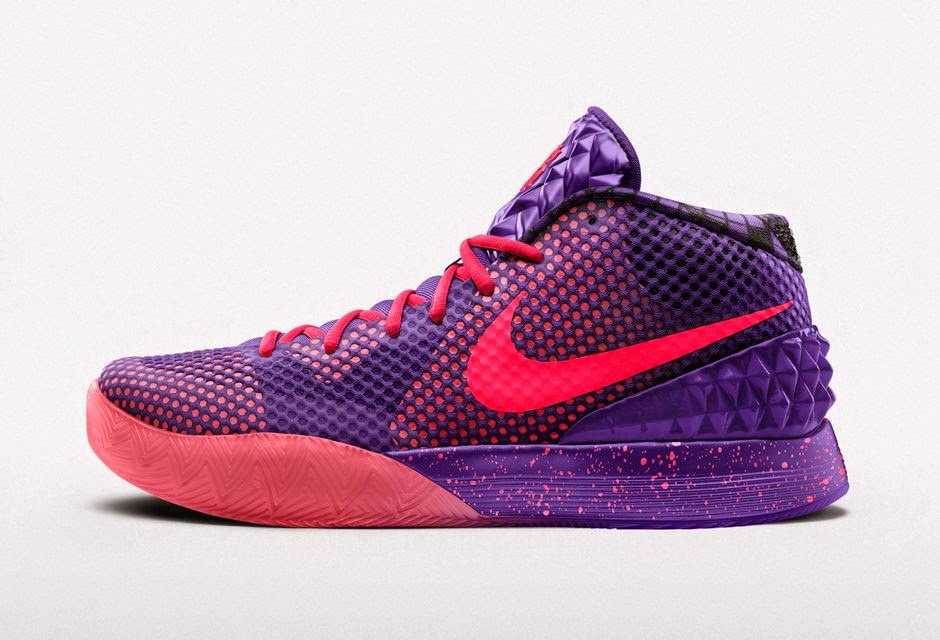 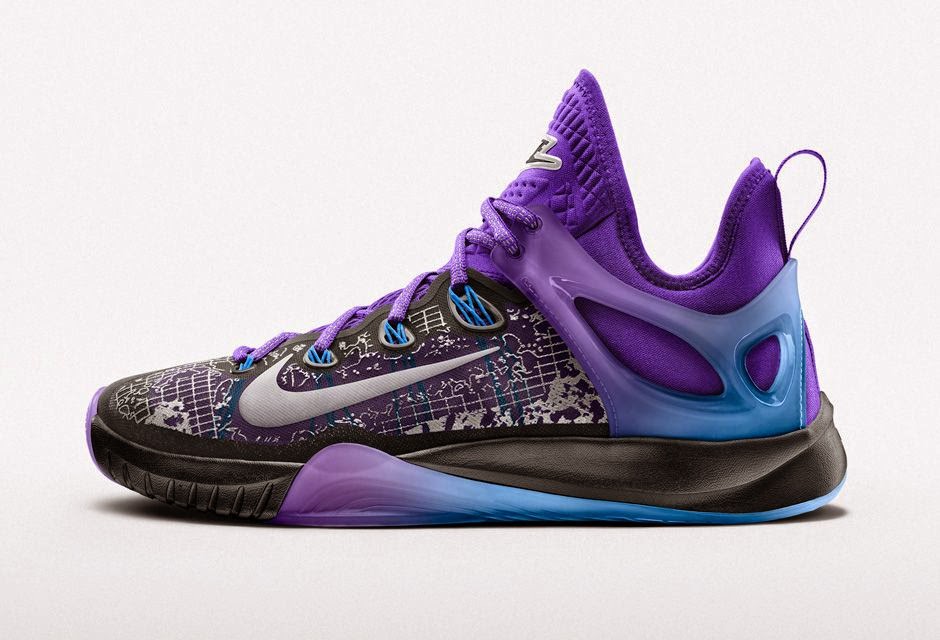