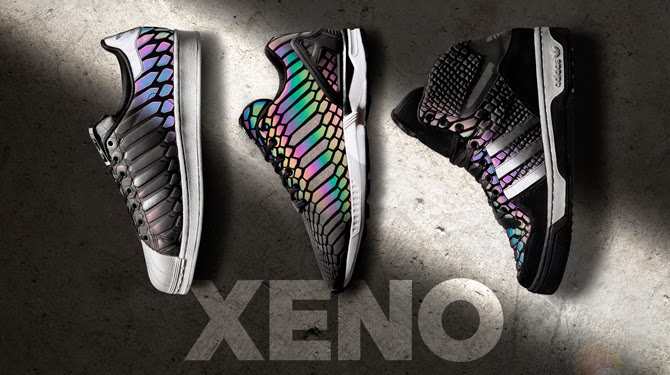 Adidas will be debuting their latest tech during the All-Star Weekend. The tech was inspired from a Southeast Asian snake called Xenopeltis thus dubbing their tech Xeno. This tech will be used for the upper materials that is said to be light responsive. The difference from the reflective 3M-like materials is that it does not give only a certain "shine" or "flash" effect but it shows a spectrum of colors which is cool since All-Star Weekend will be full of lights and with different lighting positions, we will see different shades of colors depending on the lighting condition. As of now, 3 models will be having the "Xeno" upper: the Adidas Superstar, ZX Flus, and Metro Attitude. Imagine if they implement this to their other lines especially their basketball line, that would be awesome. This will release globally on February 13 with the following price points: Adidas Superstar "Xeno" ($110) ZX Flux "Xeno" ($120) and Metro Attitude "Xeno" ($140). Check out their video as well as these cool images. 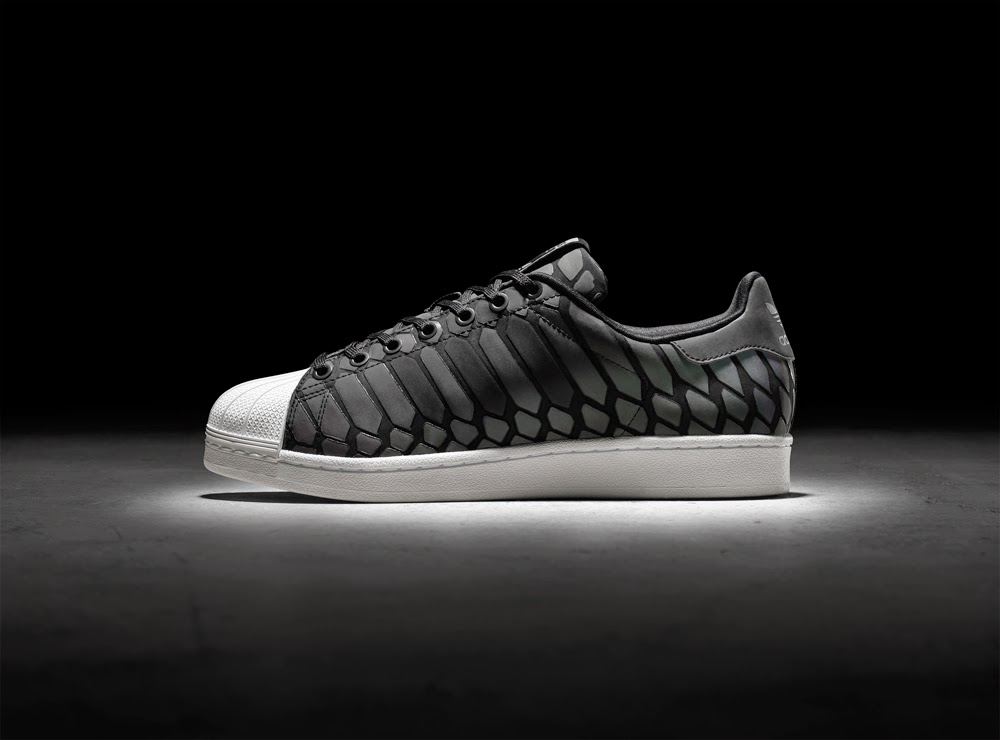 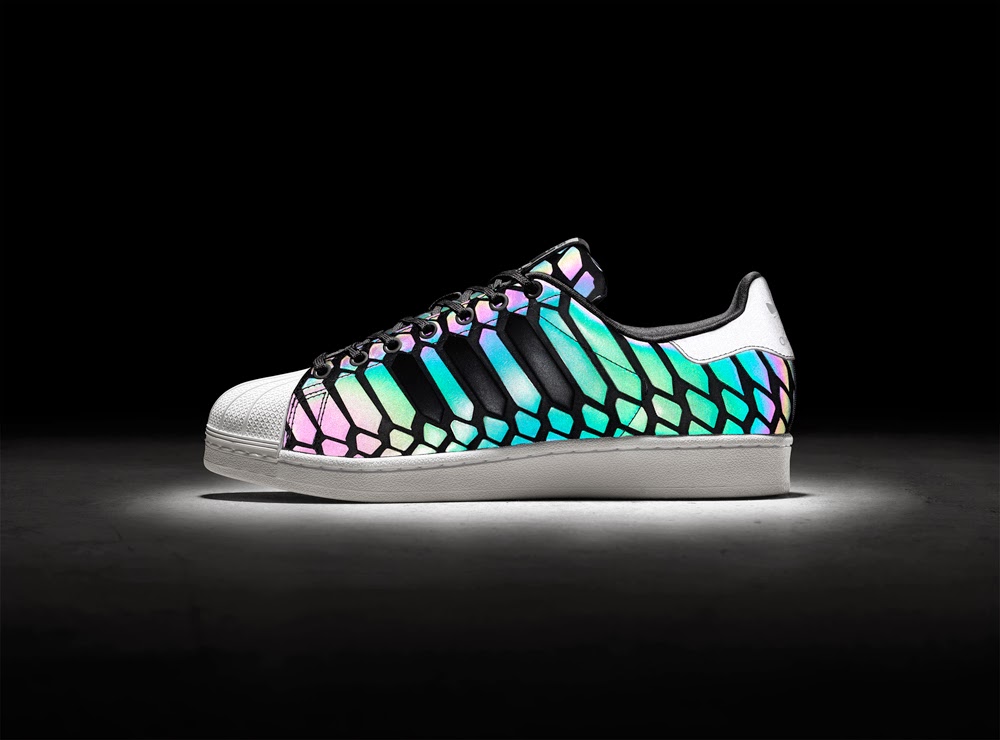 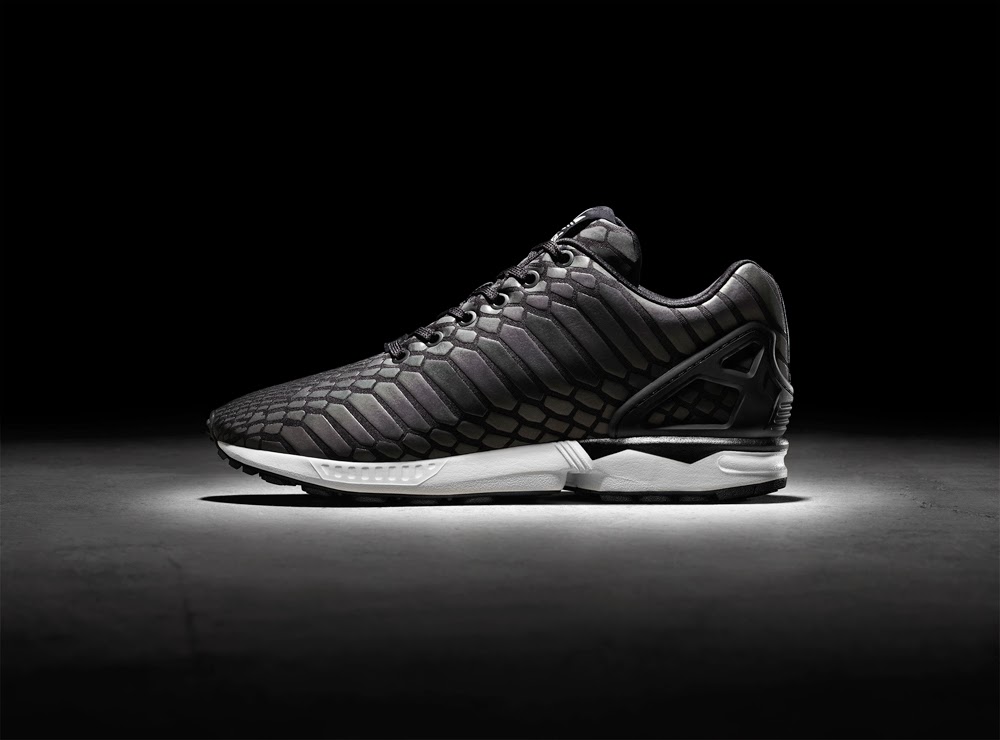 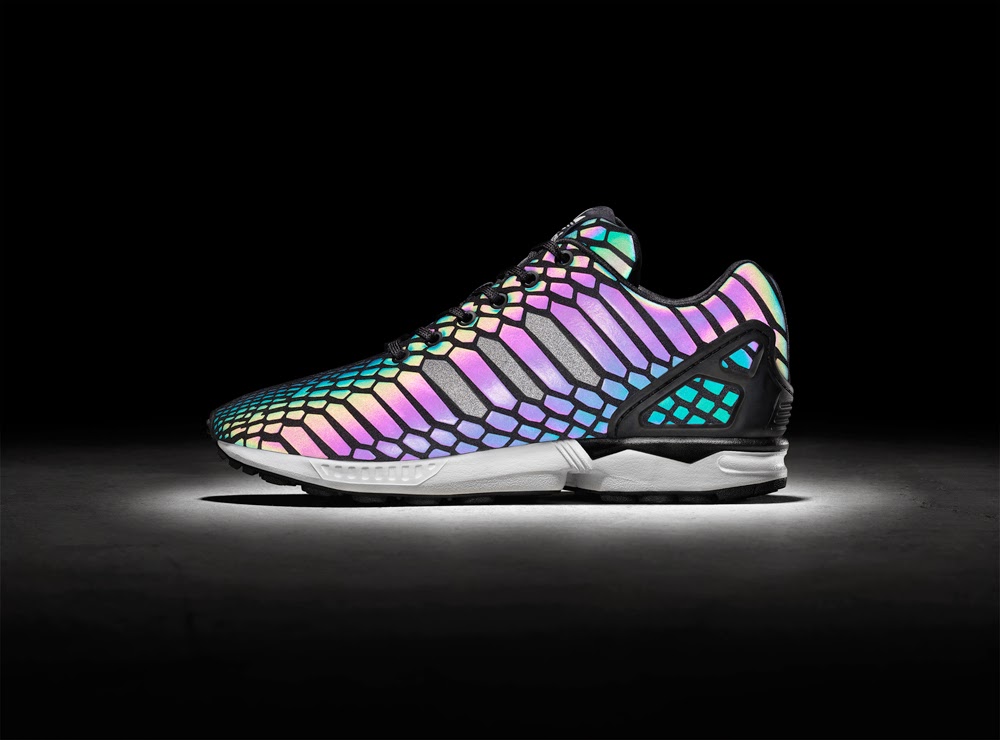 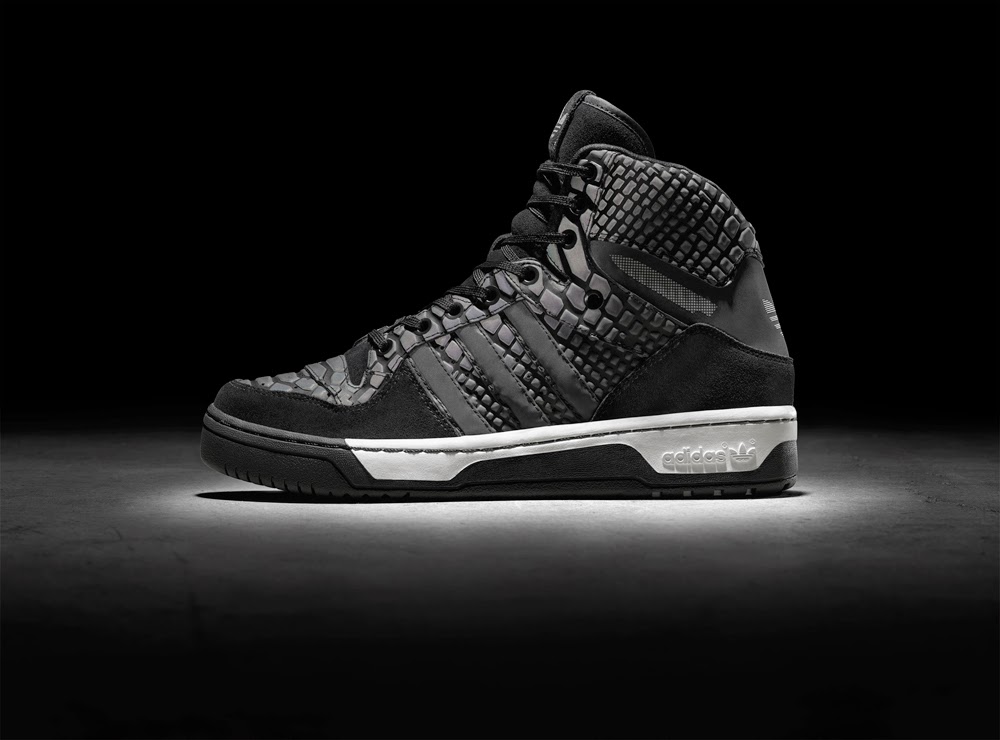 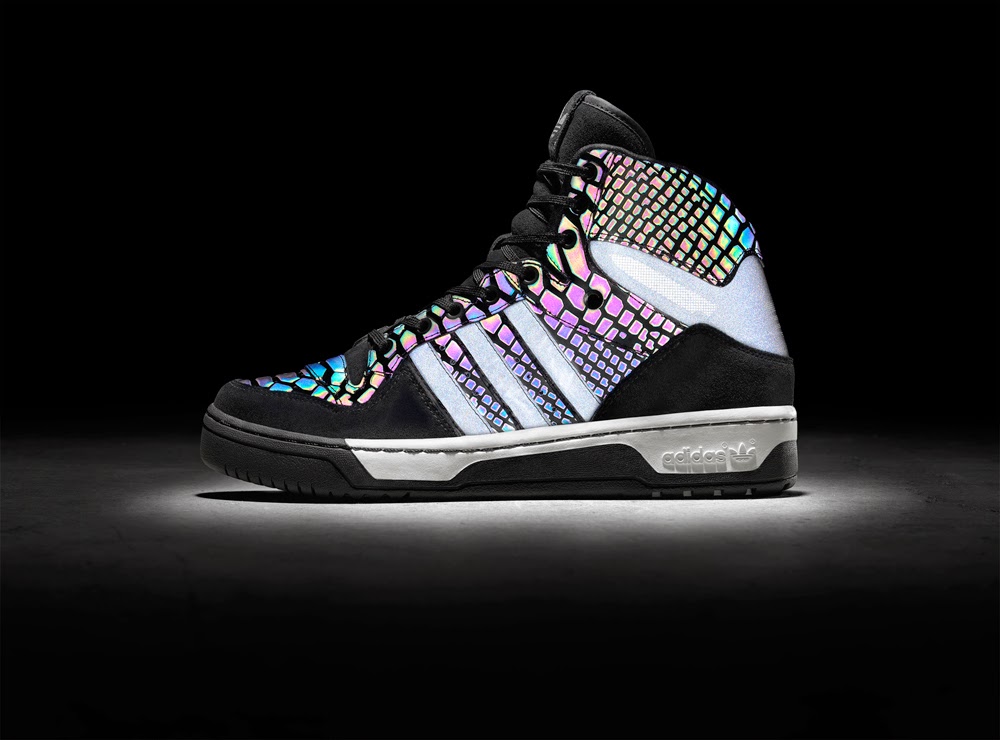