Under Armour Curry One unveiling 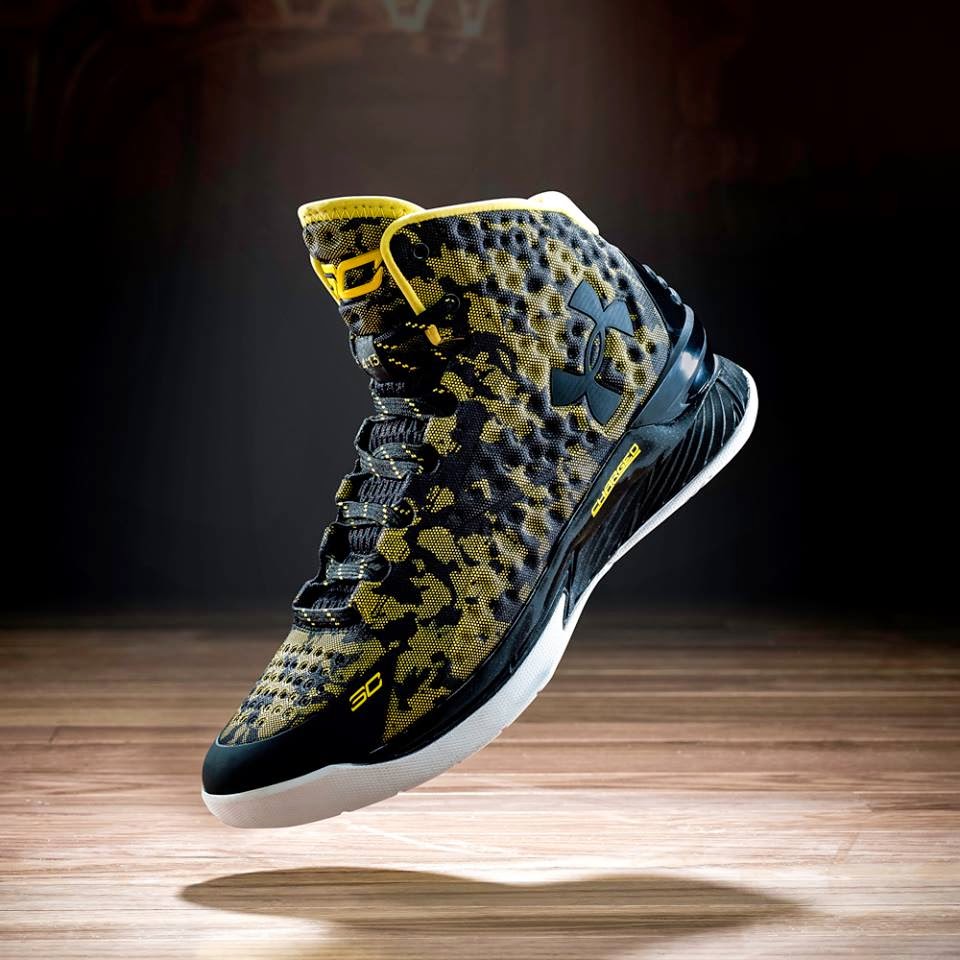 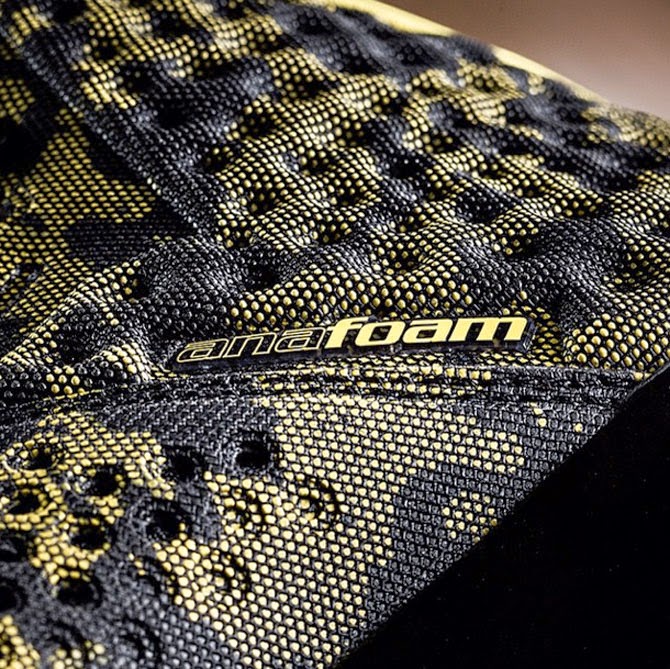 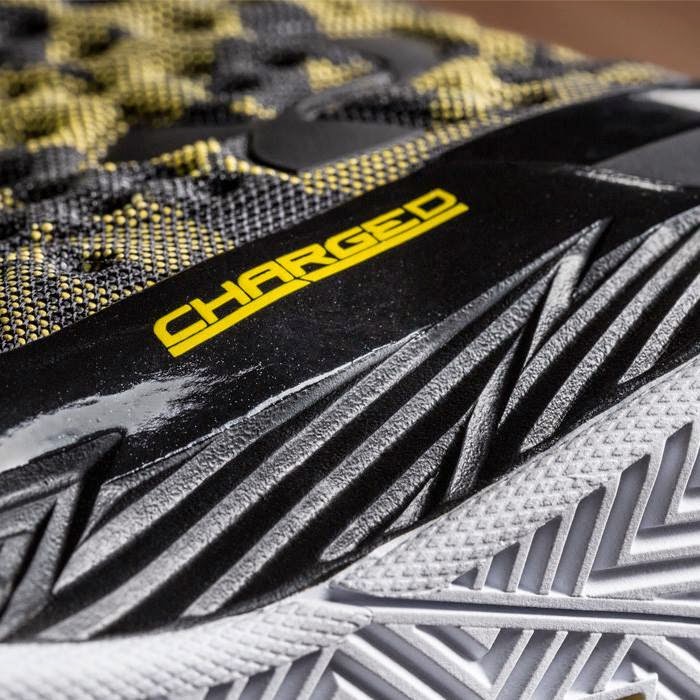 Although the the silhouette is somewhat similar to the ClutchFit, the obvious changes is the upper which they called anafoam. The shoe still looks lightweight but there are thick panels in the upper strategically placed for support. I think this is similar to their Anatomix Spawn line but it looks more comfortable. The cushion is also different. They have a new cushion which they called Charged. With Micro-G gathering praises from those who have tried it, we hope that Under Armour continue to deliver in the cushion department. The launches on February 13, which is also the schedule for the NBA All-Star Weekend so I'm assuming that we are going to see an All-Star colorway of this model. 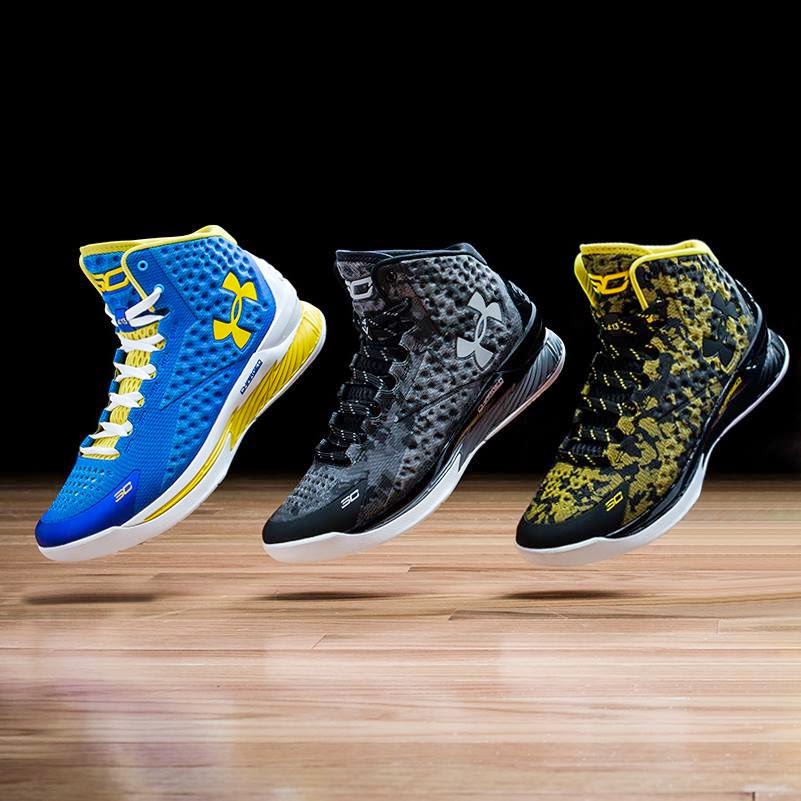 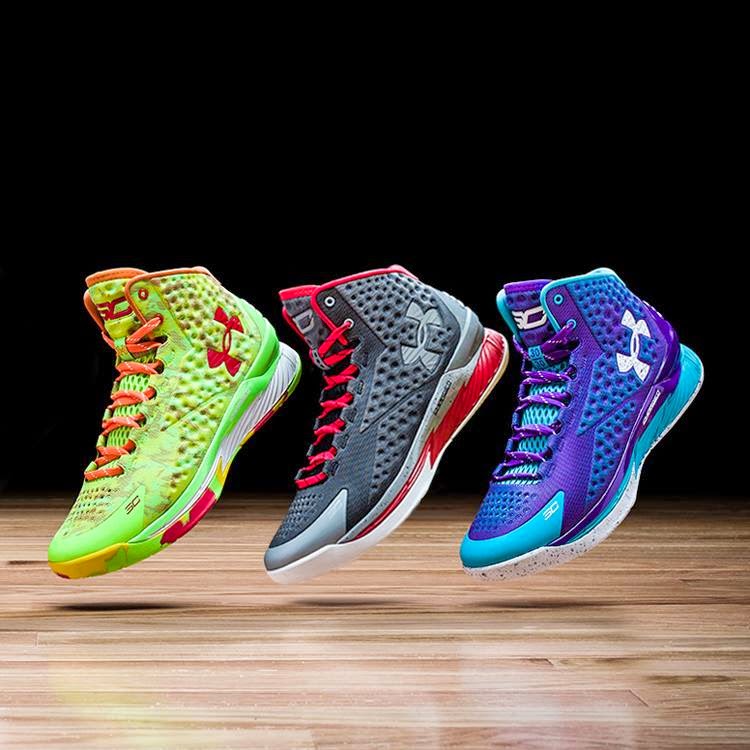