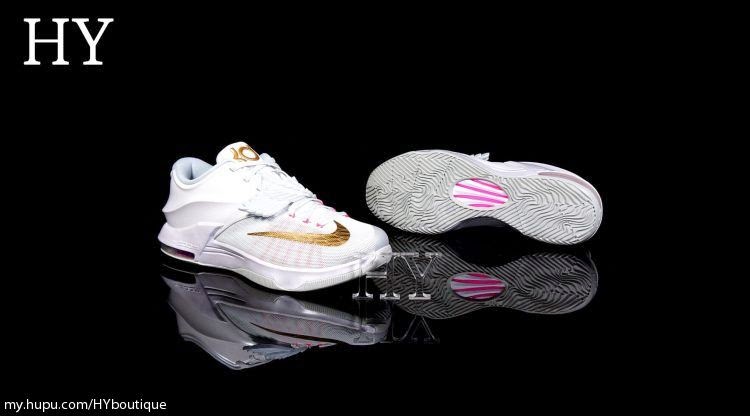 Here is another colorway of Nike KDVII that has been a staple in the series. This colorway dubbed as "Aunt Pearl" gives respect to Kevin Durant's aunt who passed away battling cancer. Nike has been very supportive on this movement with the evidence of their Kay Yow colorways in their basketball line. The shoe has a white upper and outsole with gold swoosh and KD branding. The very noticeable part here is that midfoot strap has been changed to an angel wing design representing Aunt Pearl being in a very special place up there. The midfoot shank, flywire cables, max zoom airbag, and heel design has a pink color which is also a staple in Kay Yow colorways. The shoe drops on February 19 and will retail at $170. 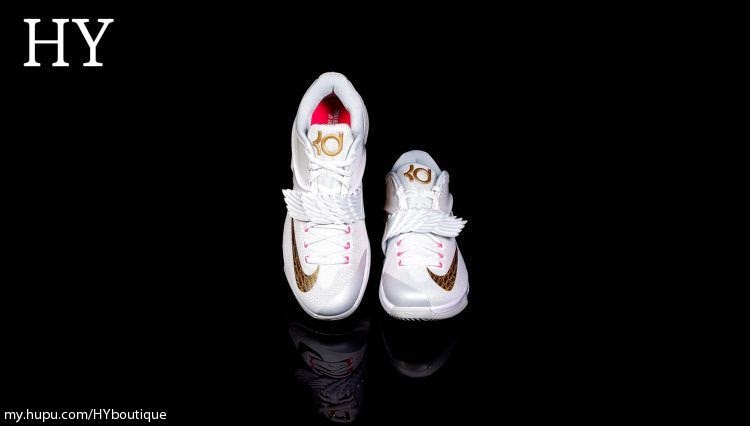 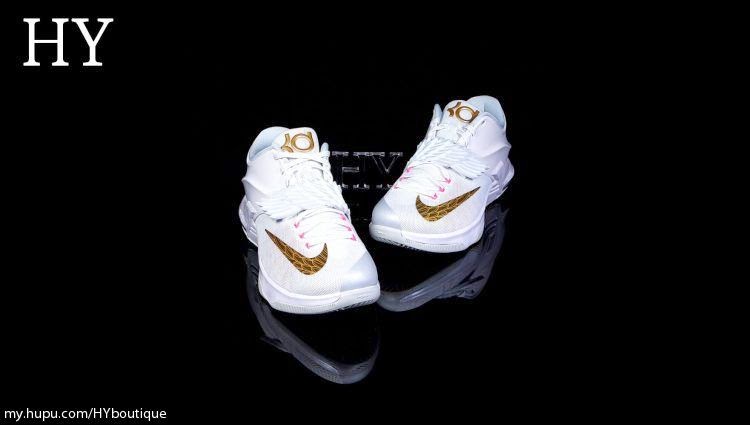 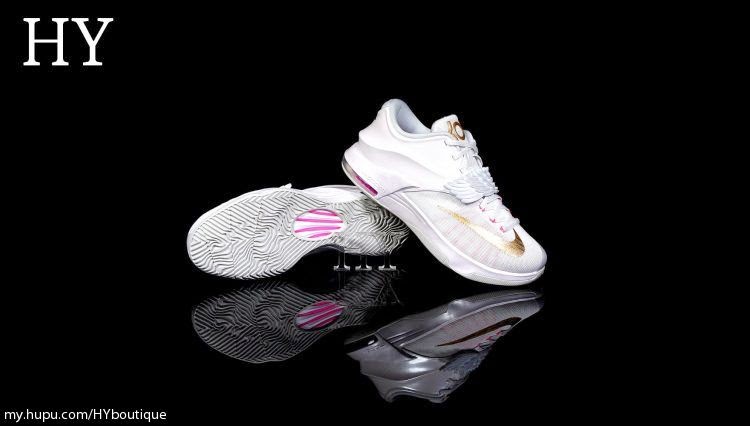 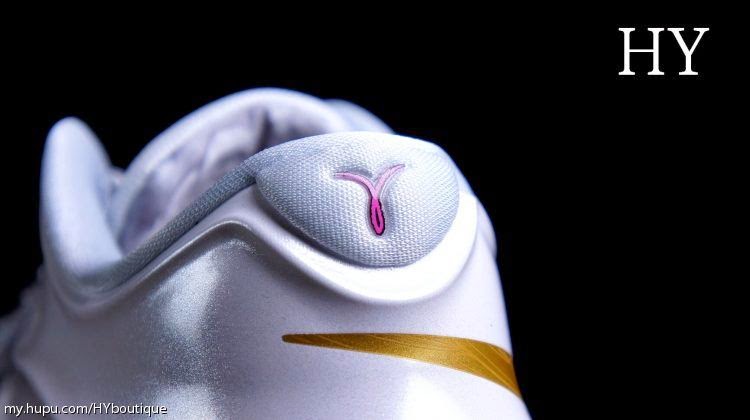 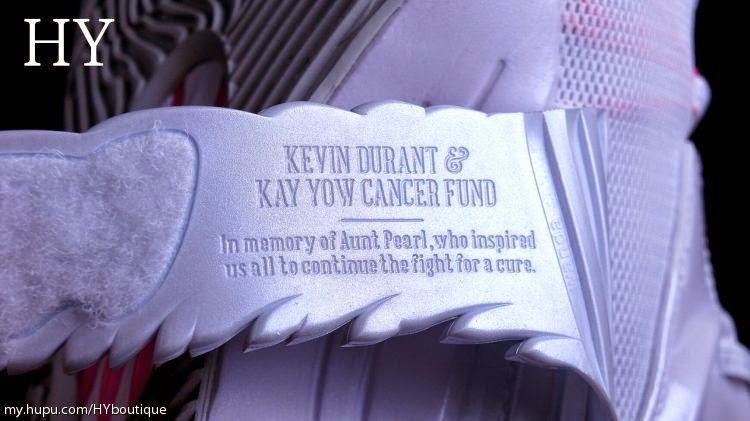 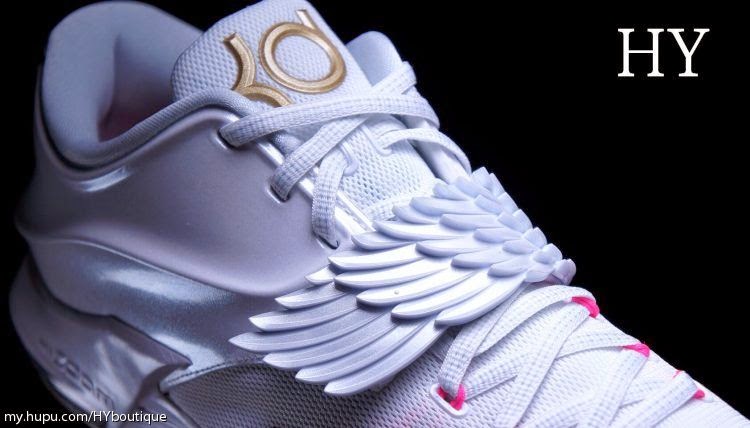