With Black History Month creating more awareness through various forms, it is no doubt that it is well observed in a basketball league such as the NBA. With Nike showing their collection which could be seen in my previous posts, it looks like Adidas will be joining this year as well. The image above would look like a BHM version of the Drose 5 with Abdul-Jabbar's face featured on the tongue using typography art. Gold and blue leather upper can be seen with roman numerals on the on the lacing system. The Drose logo on the heel also has a metallic gold color finish. The insole also has a distinct design and even the box has a different design paying homage to Kareem Abdul-Jabbar. 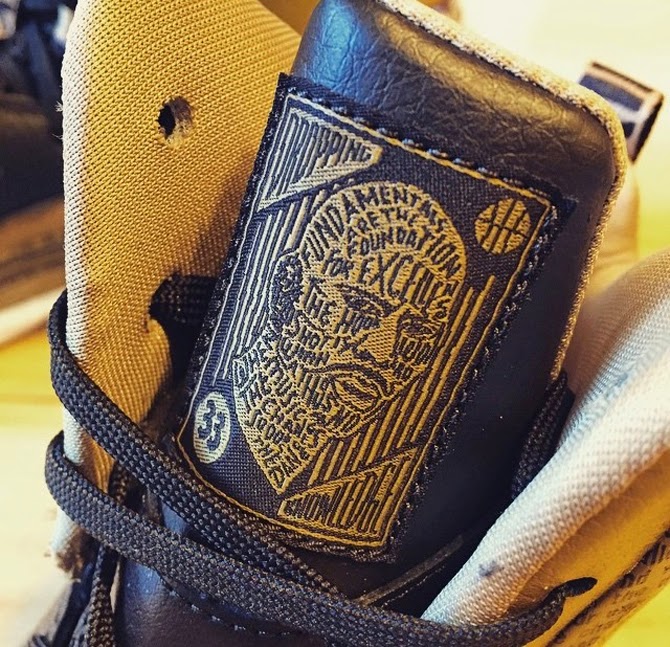 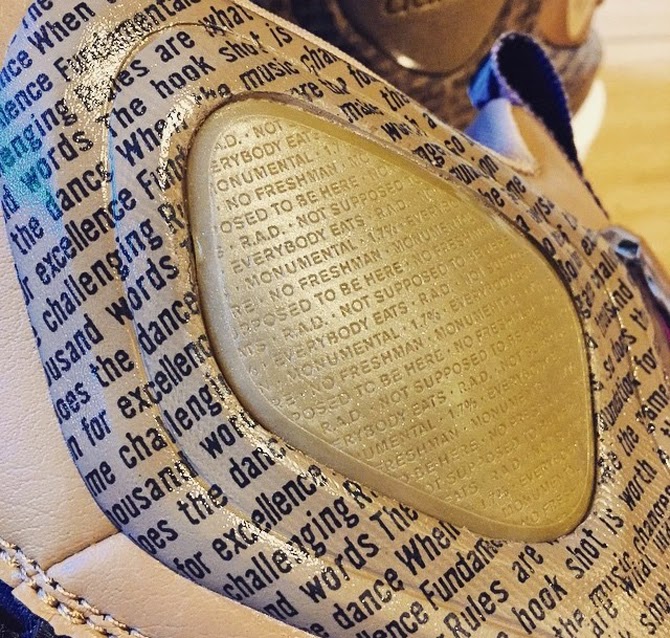 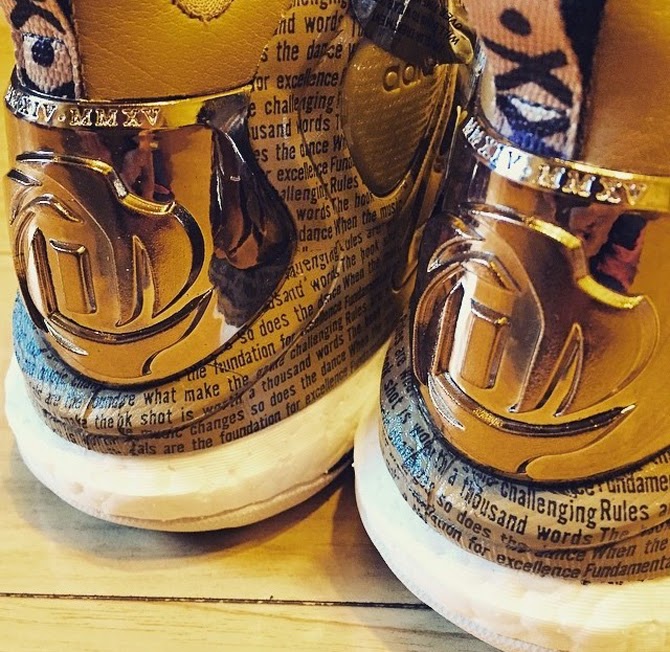 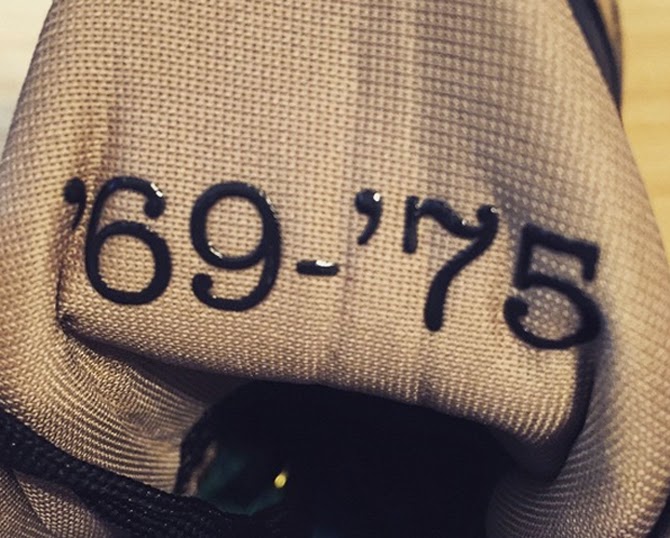 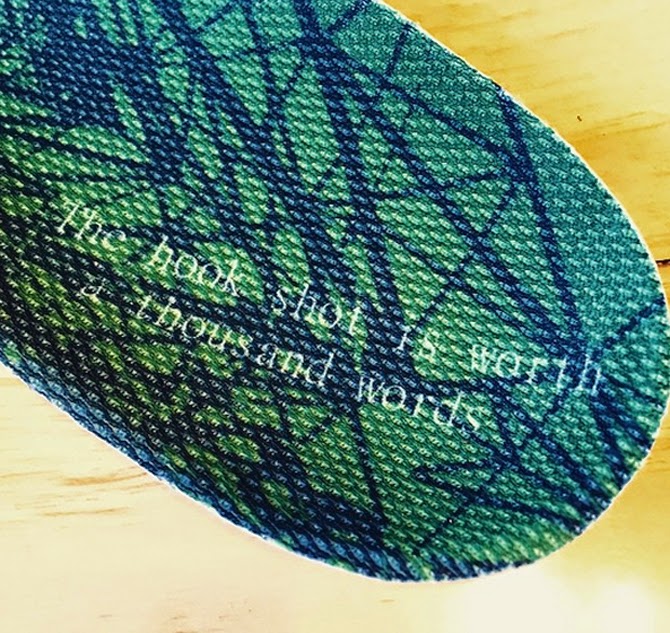 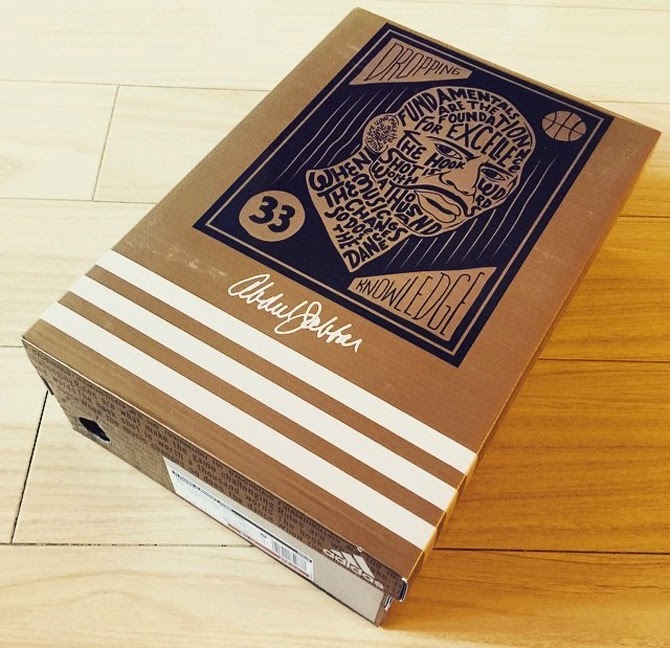