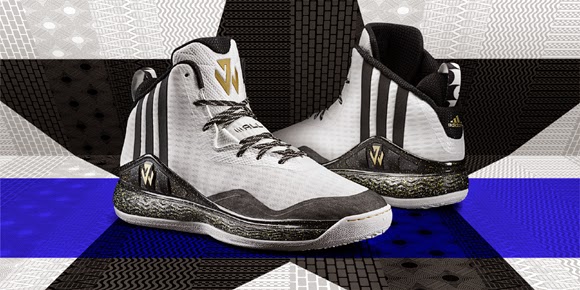 John Wall will be lacing up these once he starts on the Eastern squad this NBA All-Star 2015. The shoe features a white mesh having another underneath it with much bigger perforation. The fuse overlays will be in black and the midsole and fitframe will be having a gold speck on it. The branding on the tongue as well as on the back will have a gold accent, a pretty much simple colorway if you ask me but very effective since it bears the colorway of today's host which is Brooklyn. The Adidas JWall 1 All-Star launches on February 13 for $115. 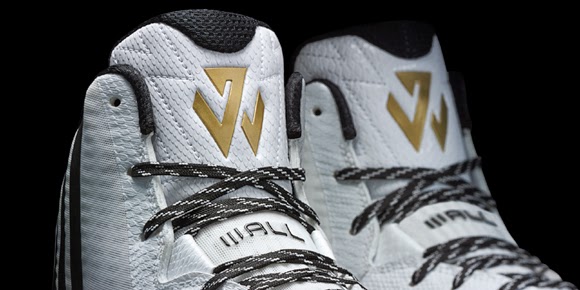 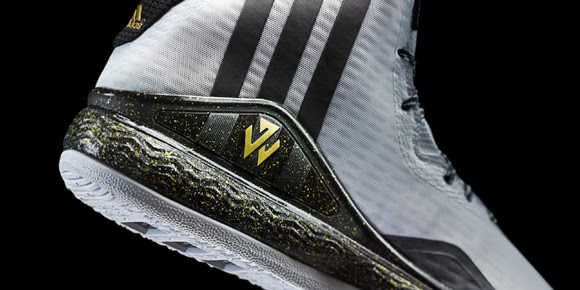 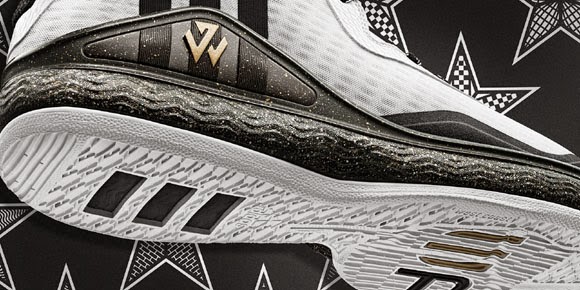 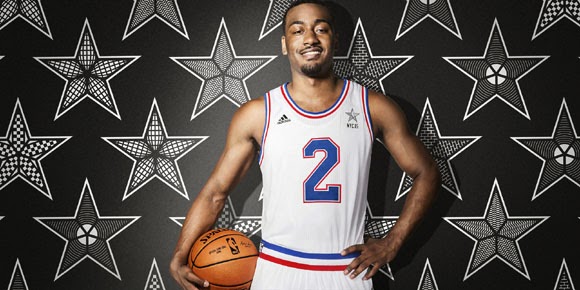 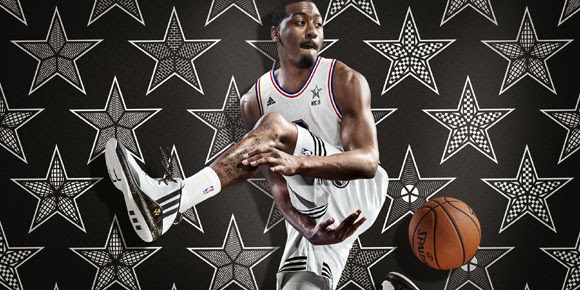 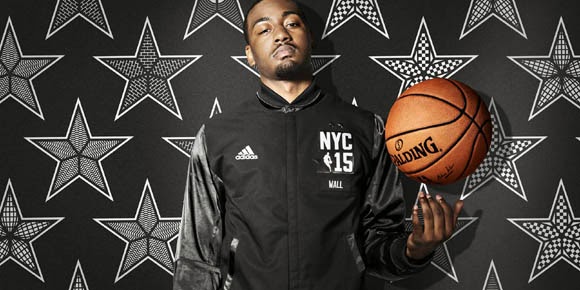