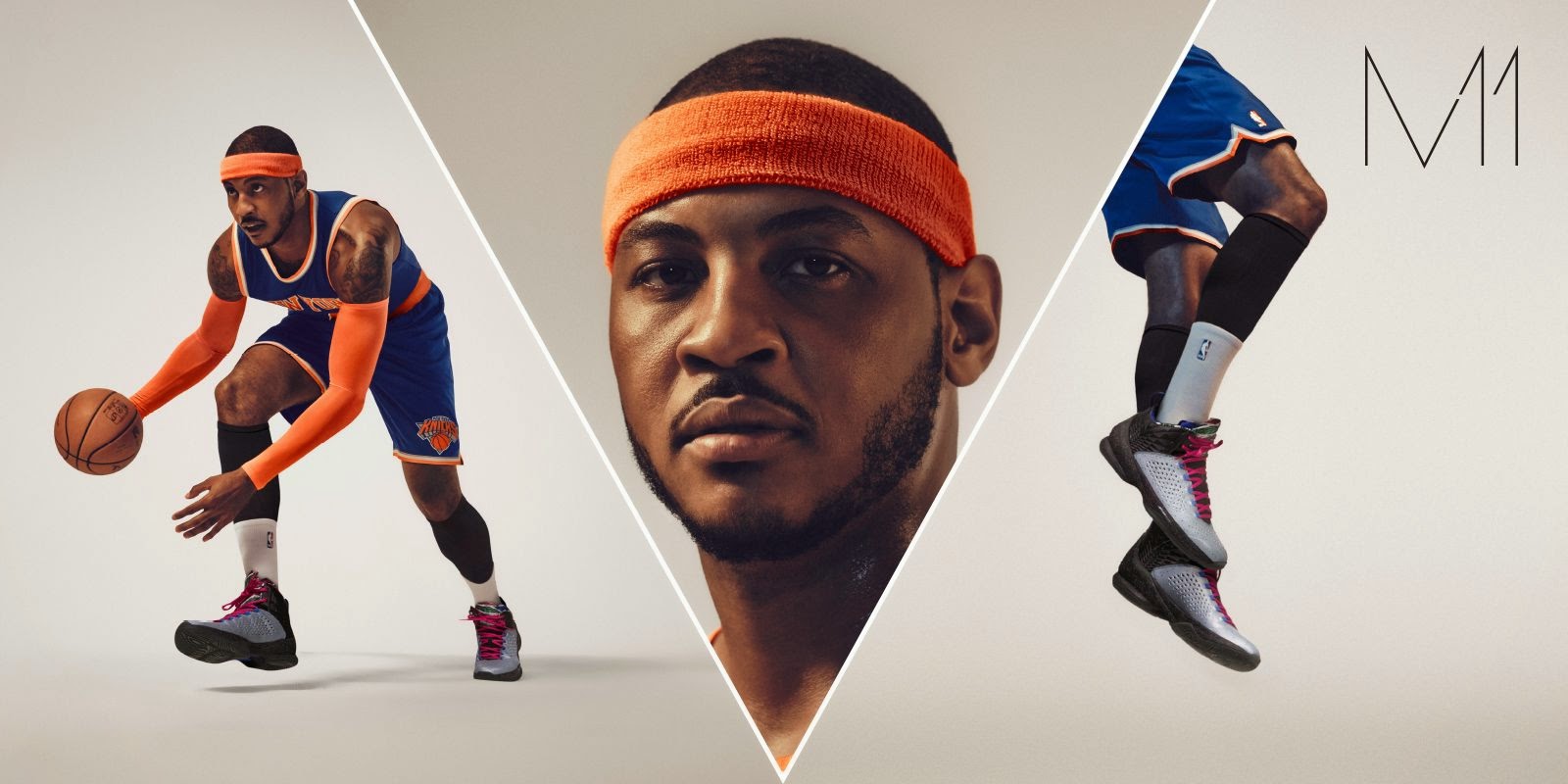 We already saw the Christmas colorway of the Melo M11, but I'm sure a lot of you wants to know what other colorways are we gonna see on Carmelo Anthony's 11 signature shoe. So here are the details.

Aside from the Christmas colorway, we will also be getting 4 more colorways. The "Concrete Island" which has a speckled upper and black midsole/outsole with some graffiti art in the tongue and inner linings, the "Jordan Family" carries the traditional white/red/black colors which is a staple on the Jordan brand, the "Black/Gold" colorway was made honoring the fans support to the line since day one, and "Red Hook Sunset" draws inspiration from the Knicks colorway.

As for tech, it looks like Jordan made it safe this time with no major changes maybe because Melo enjoyed this kind of setup. Synthetic upper was used with perforations all over the midfoot to ensure good airflow. A web-like lacing system was used for lockdown. The Flightplate is still present to give that support frame without sacrificing too much weight and houses the Zoom Air in the forefoot. Lastly, a molded collar is added to reinforce support on the heel and ankle area.

The shoe is set to release on January 3 next year with the Red Hook Sunset scheduled on March. 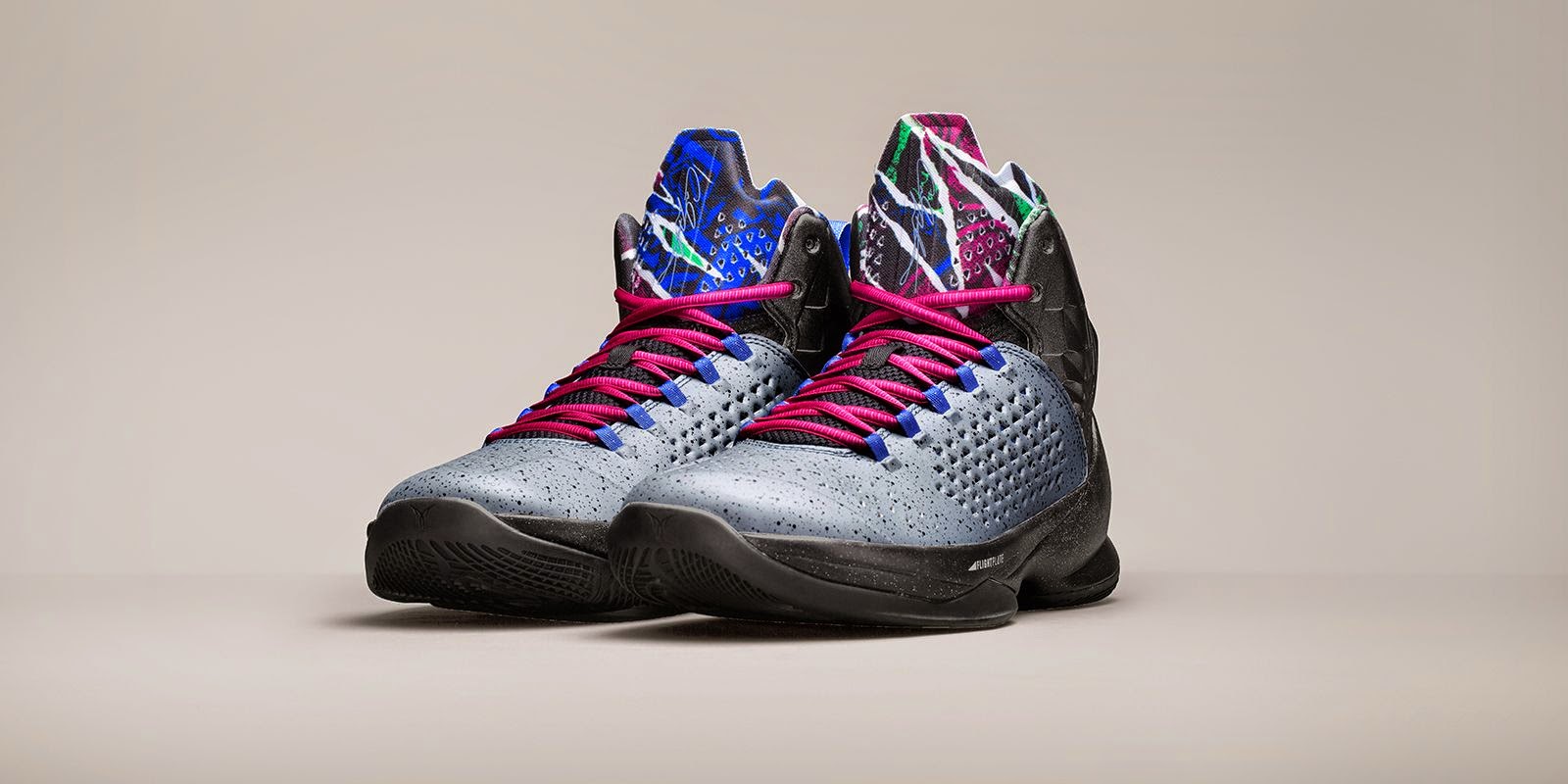 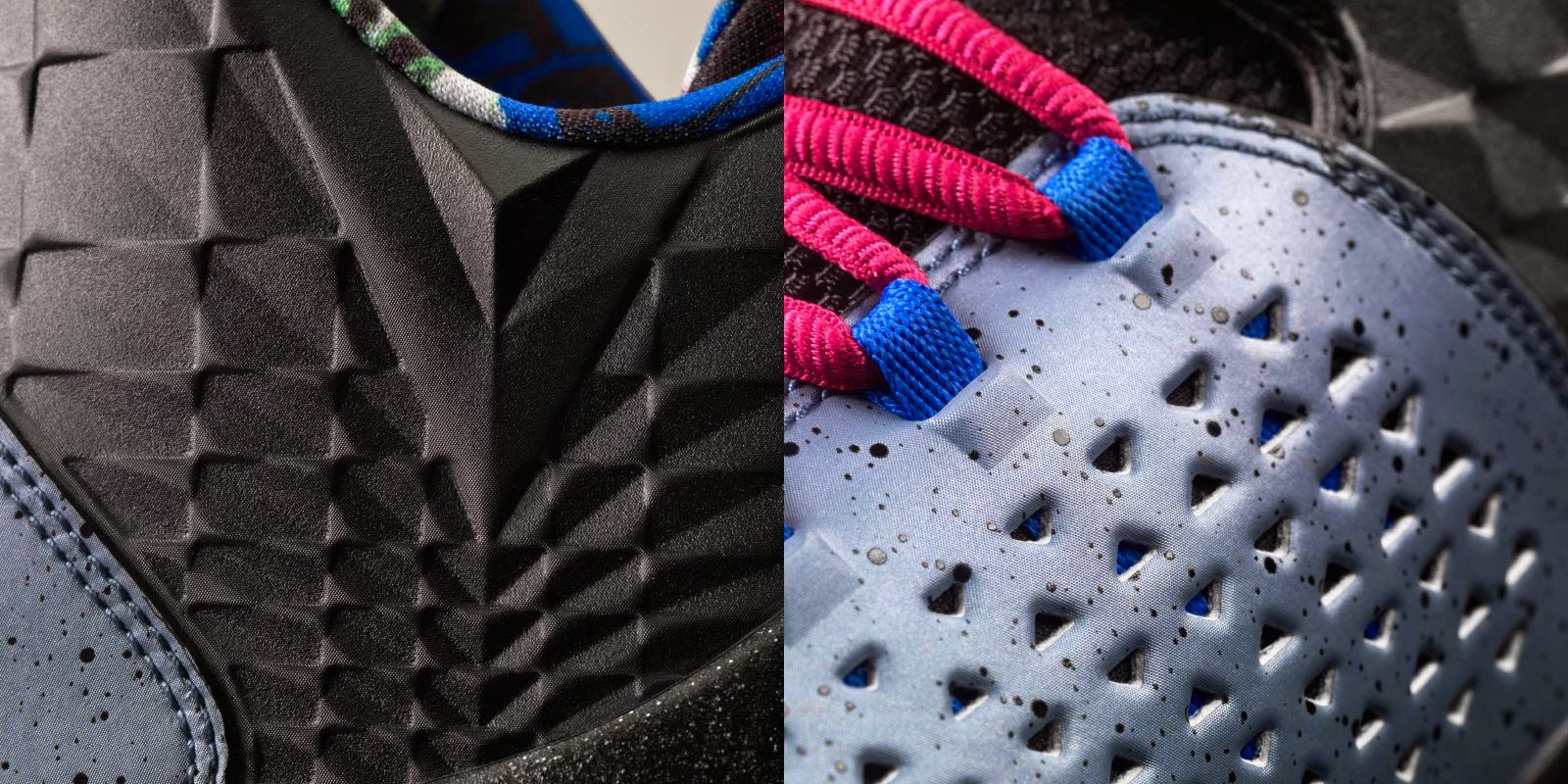 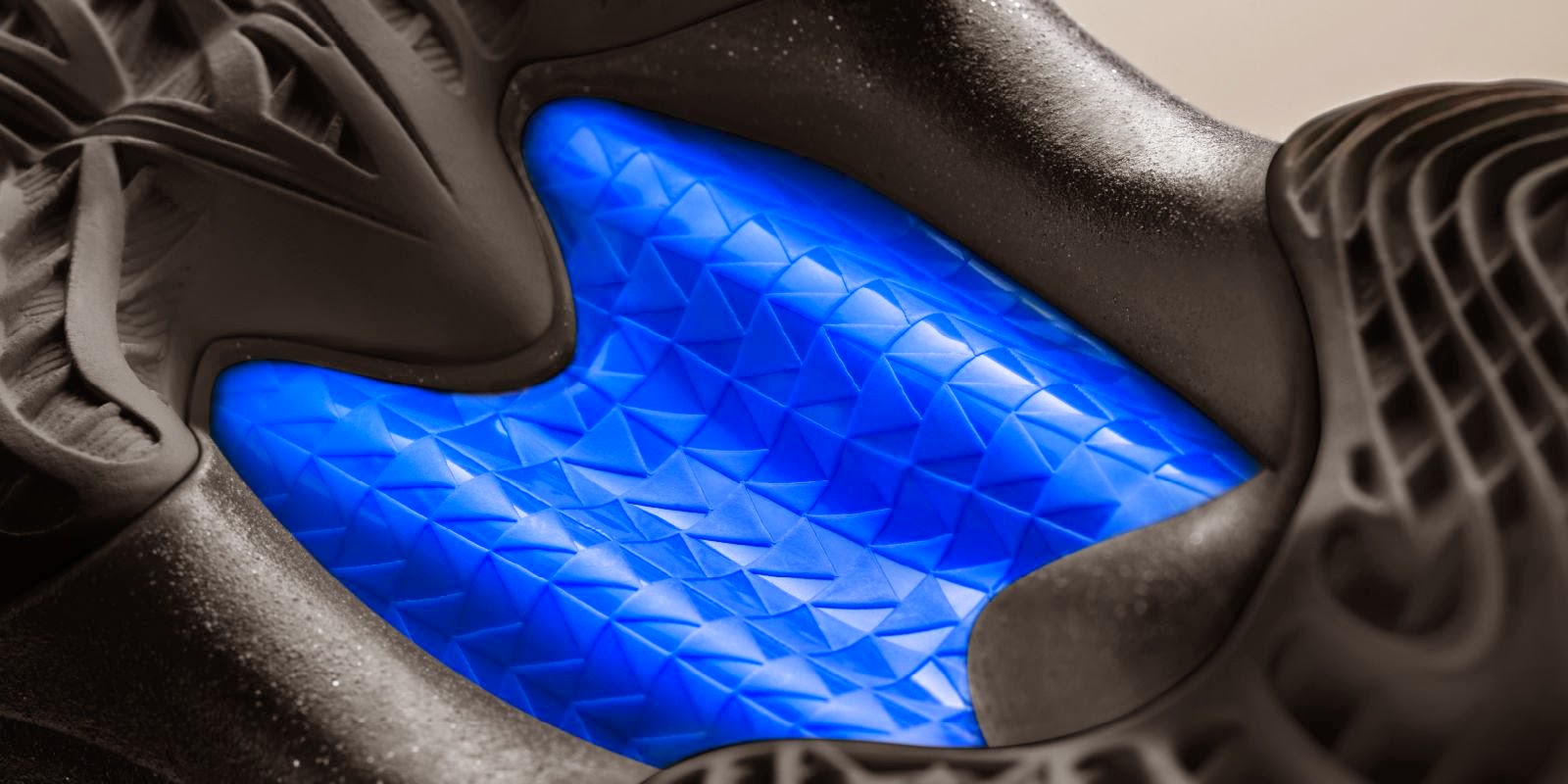 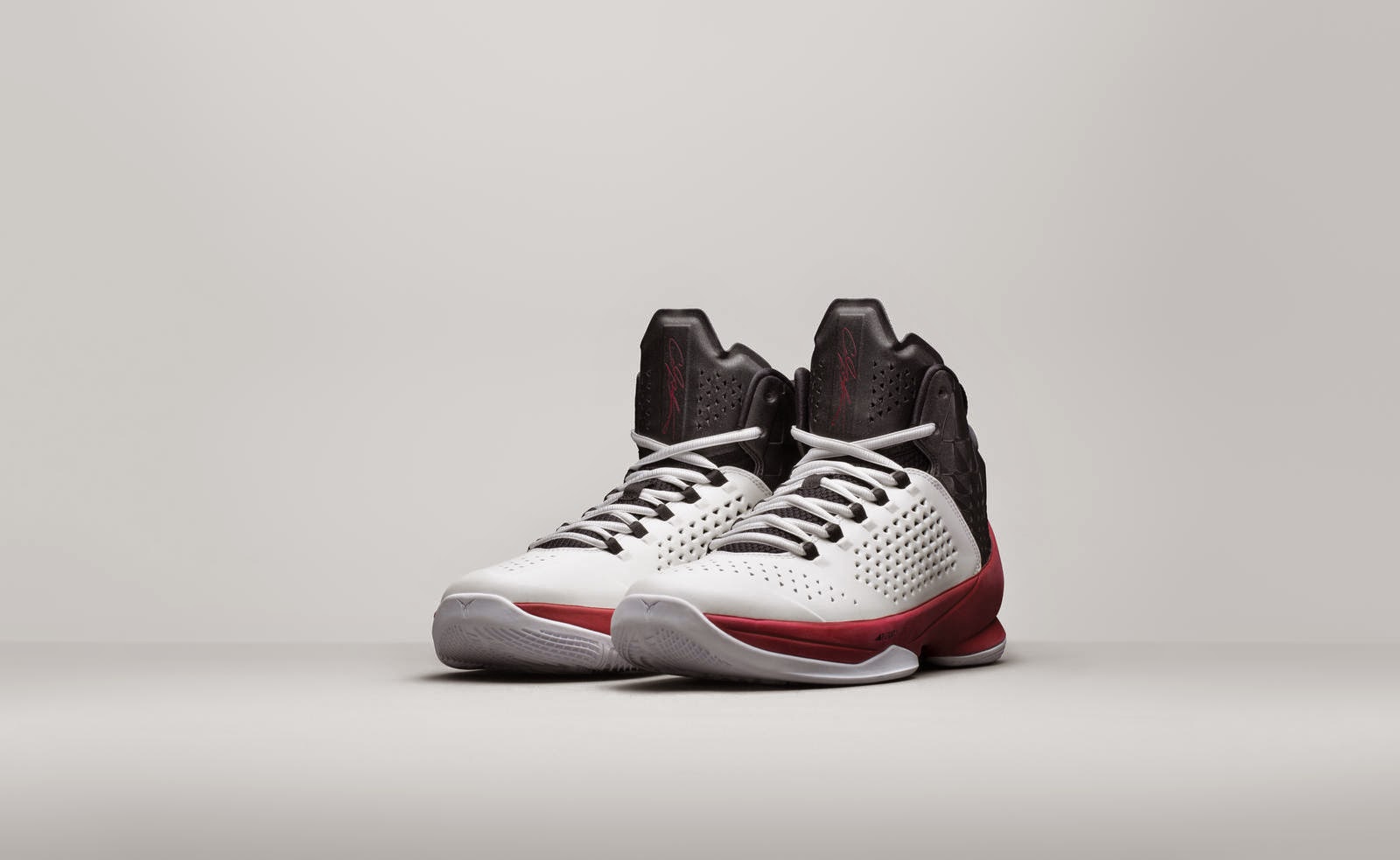 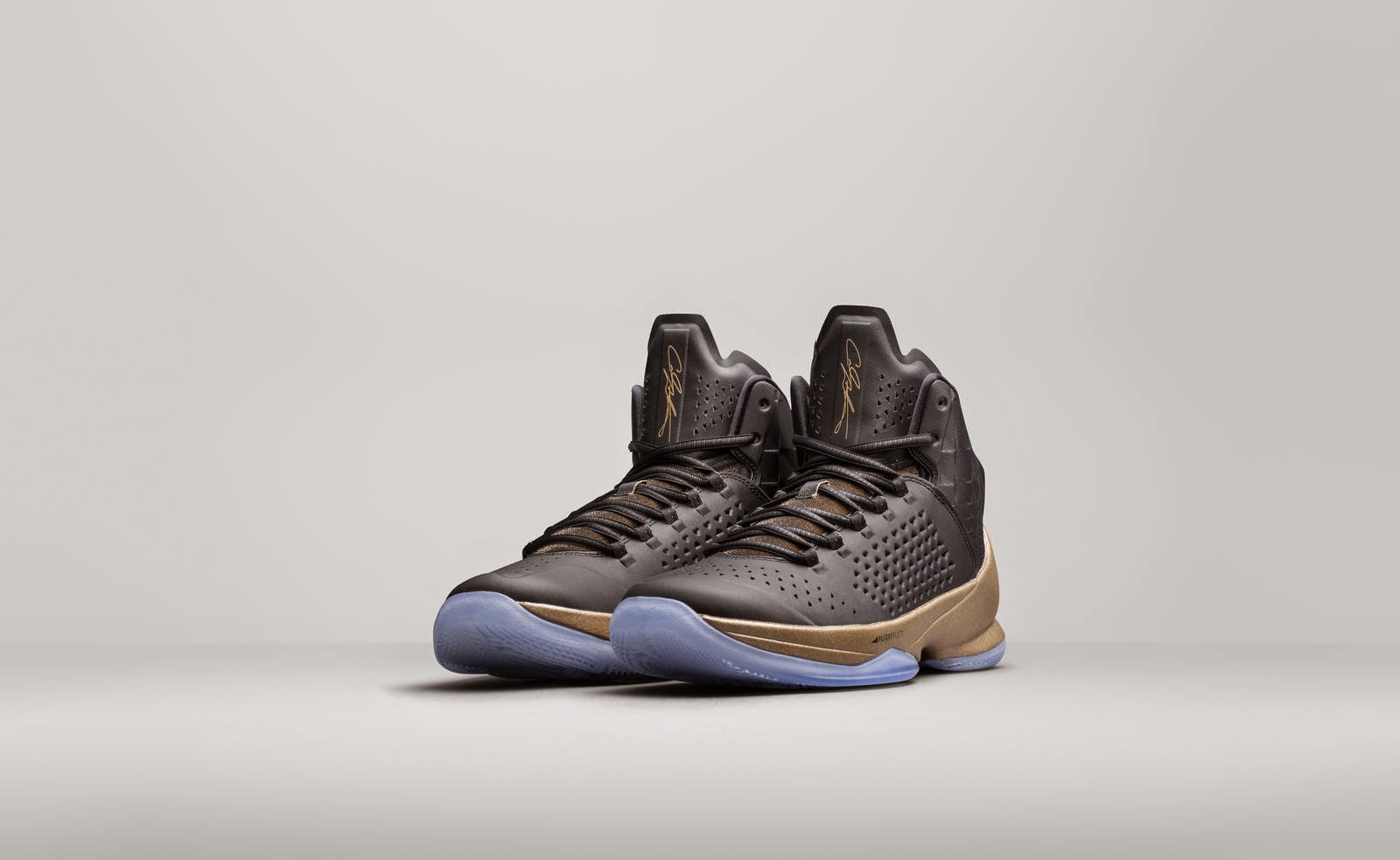 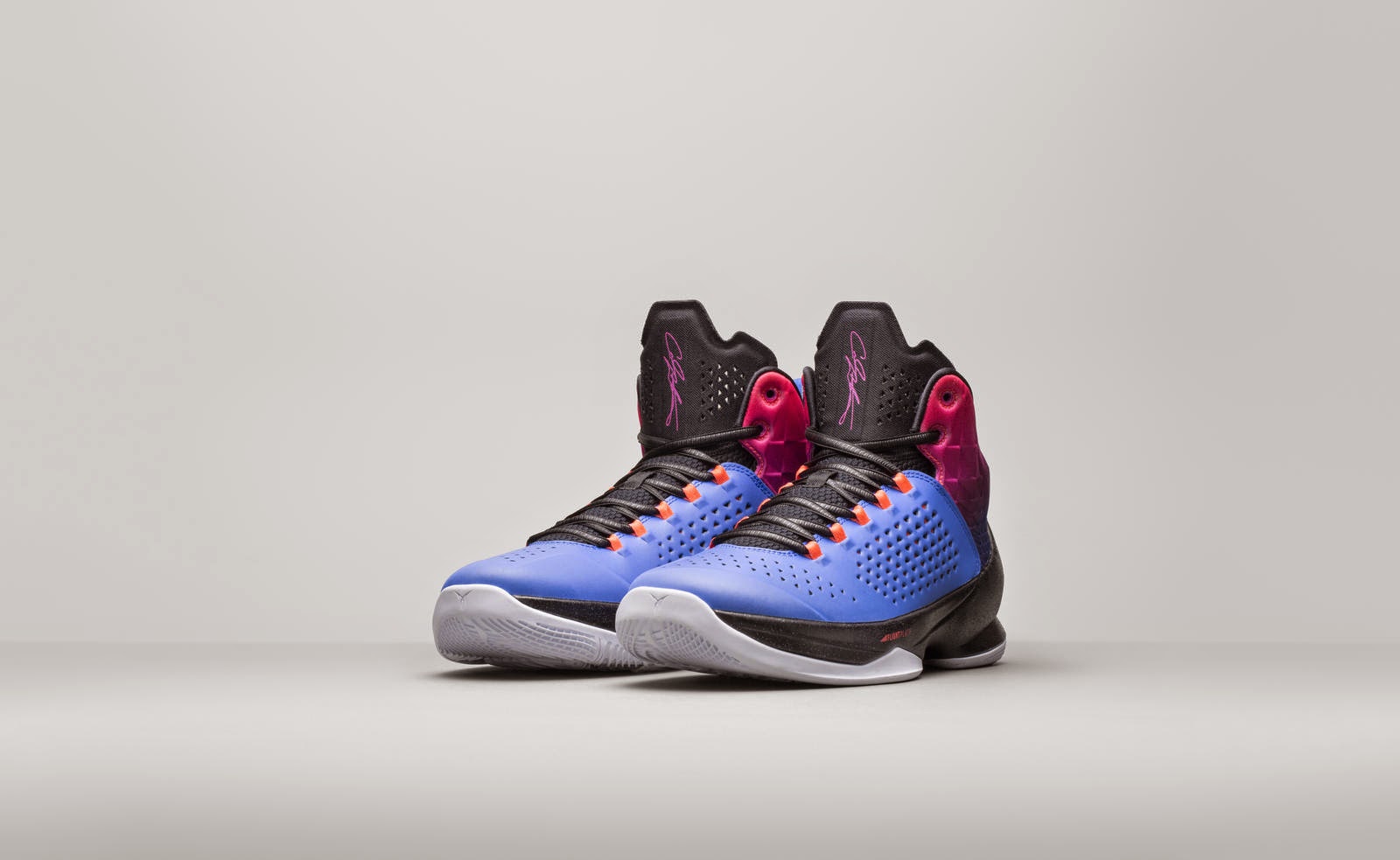