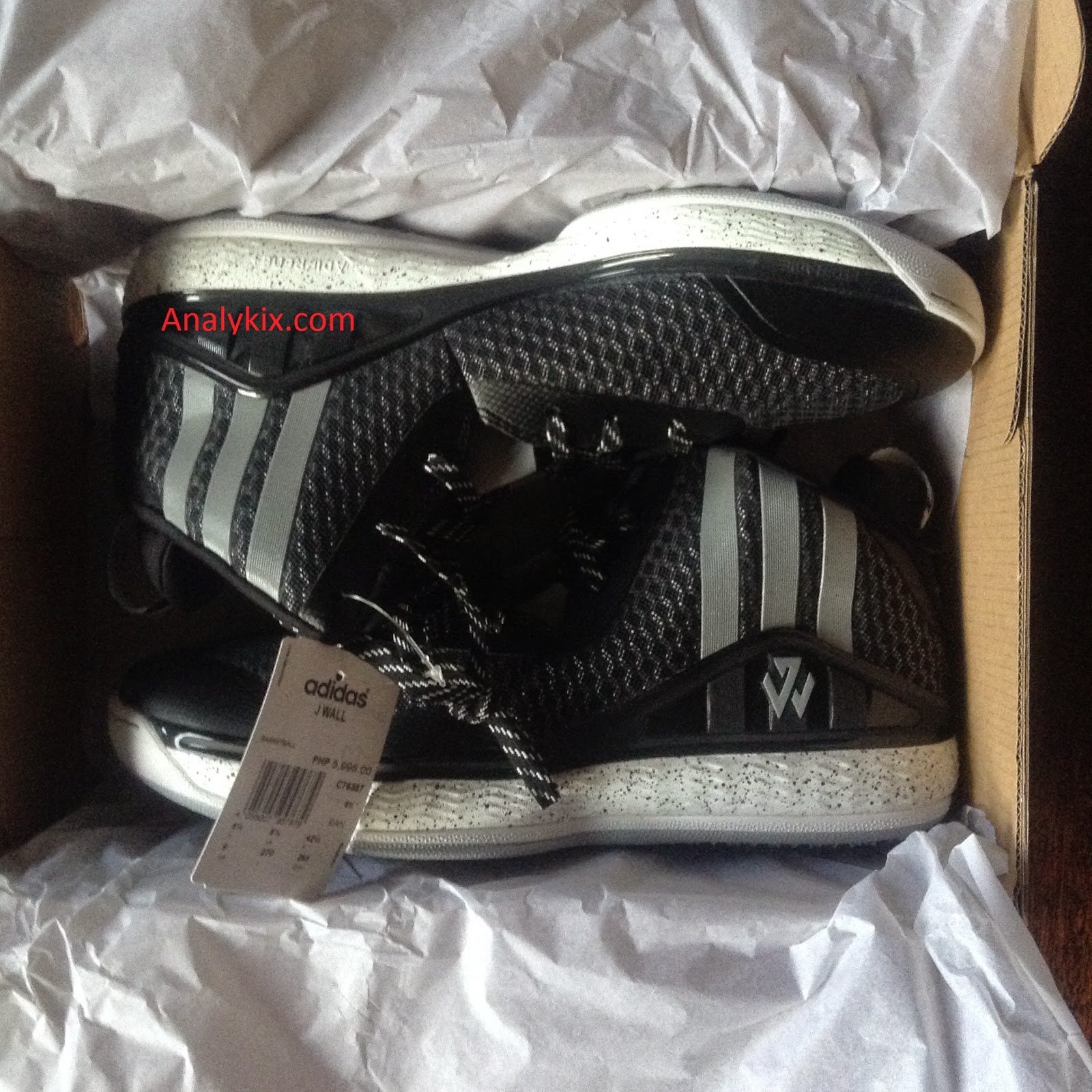 With all the hype that surrounded the Drose 5 which featured the Boost foam as a cushioning source, you can't help but wonder, "What about the other models that don't have Boost in them?" Don't worry, because Analykix have you covered. For this segment of Best Foot Forward, here is my initial impression on John Wall's first signature shoe with Adidas dubbed as J Wall 1. 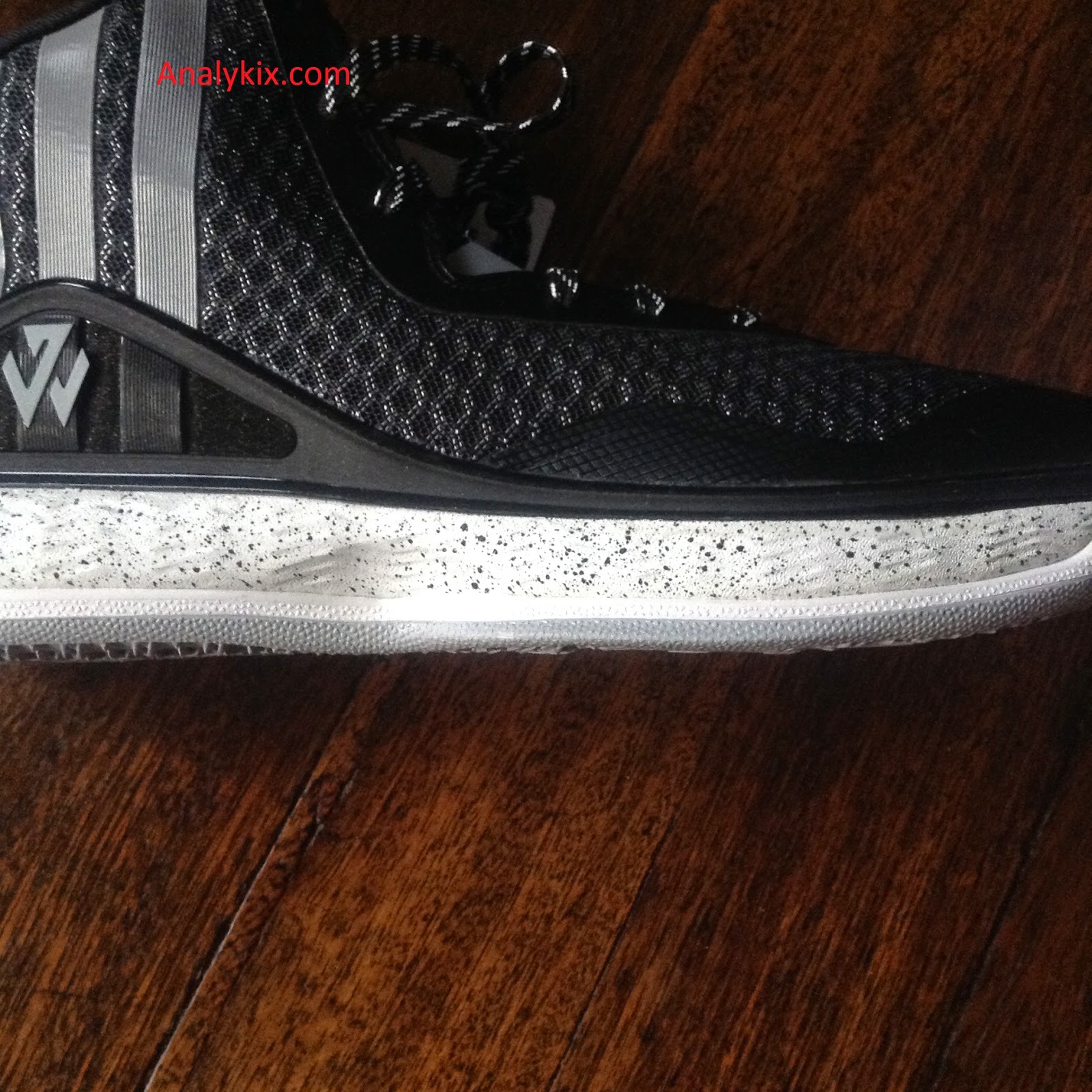 Last September, we witnessed the unveiling of John Wall's signature shoe and from the looks of it, we all thought that it would use the Boost foam. However, seeing this model, I wonder why did they used Adiprene+ in the cushioning? Then I realized, it's a good move from Adidas because we already saw the Boost being used in the running line and it was on the higher price range. This decision of Adidas using a different source of cushion would help the consumers have a signature shoe that is not that expensive. I'm not saying that Adiprene+ is not good, it is good as it has been widely used in their running line and has been proven to be an ideal choice for runners which gives a propulsion effect. 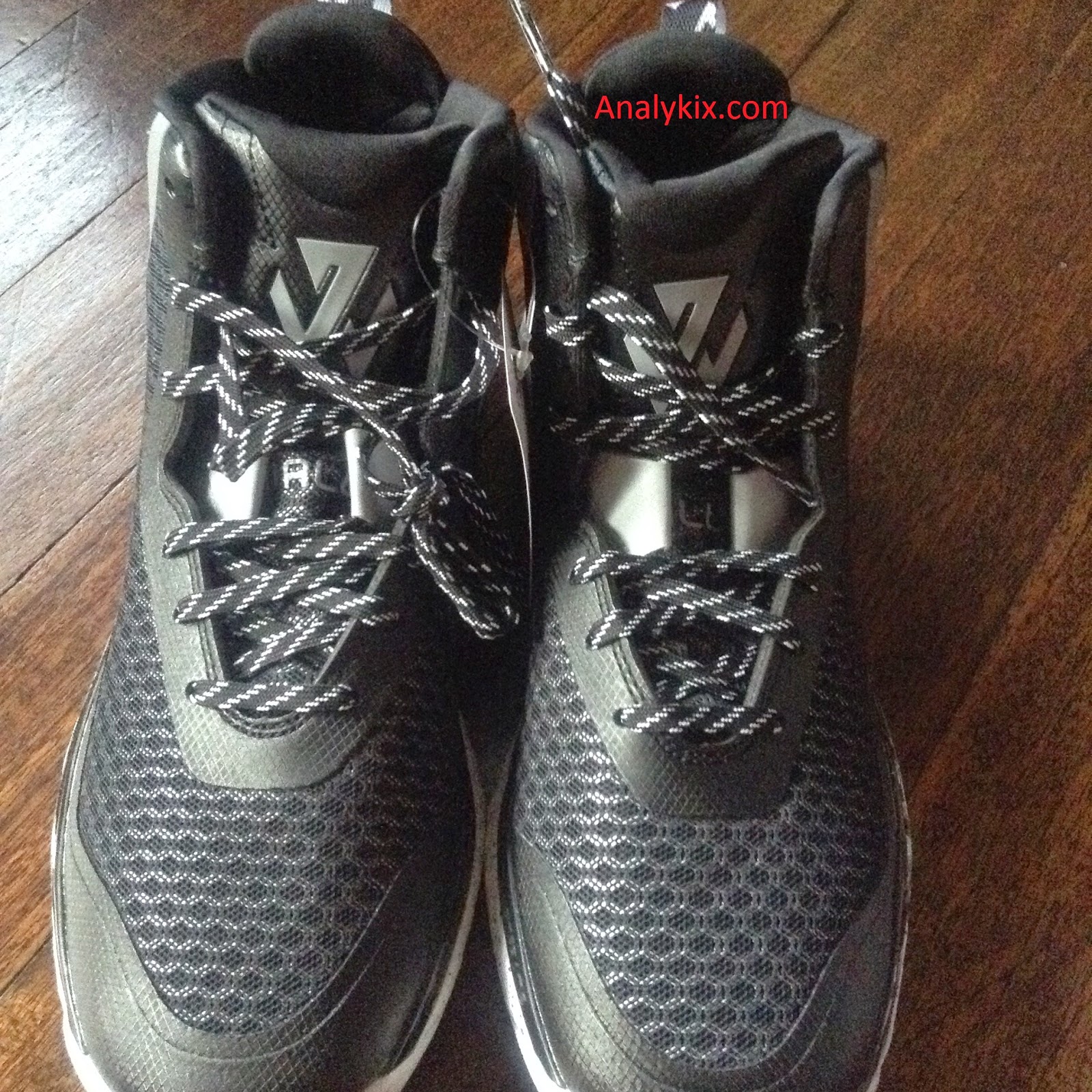 Going back to the shoe's appearance, I love the materials used in this model. It is mesh which would promote air circulation although not that crazylight 1 type breathable but good circulation. The material is soft and no break-in time is needed and since it is mesh and is not heavy so it would be a good choice to those who want a light shoe.

Sprintframe is replaced with Fitframe although I don't recognize any too much difference since it is only a plastic frame that they use to give the shoe a good structural support which can be more seen on the heel area. The good thing about this is I felt no pressure from the Fitframe on the medial or lateral aspect of the shoe. 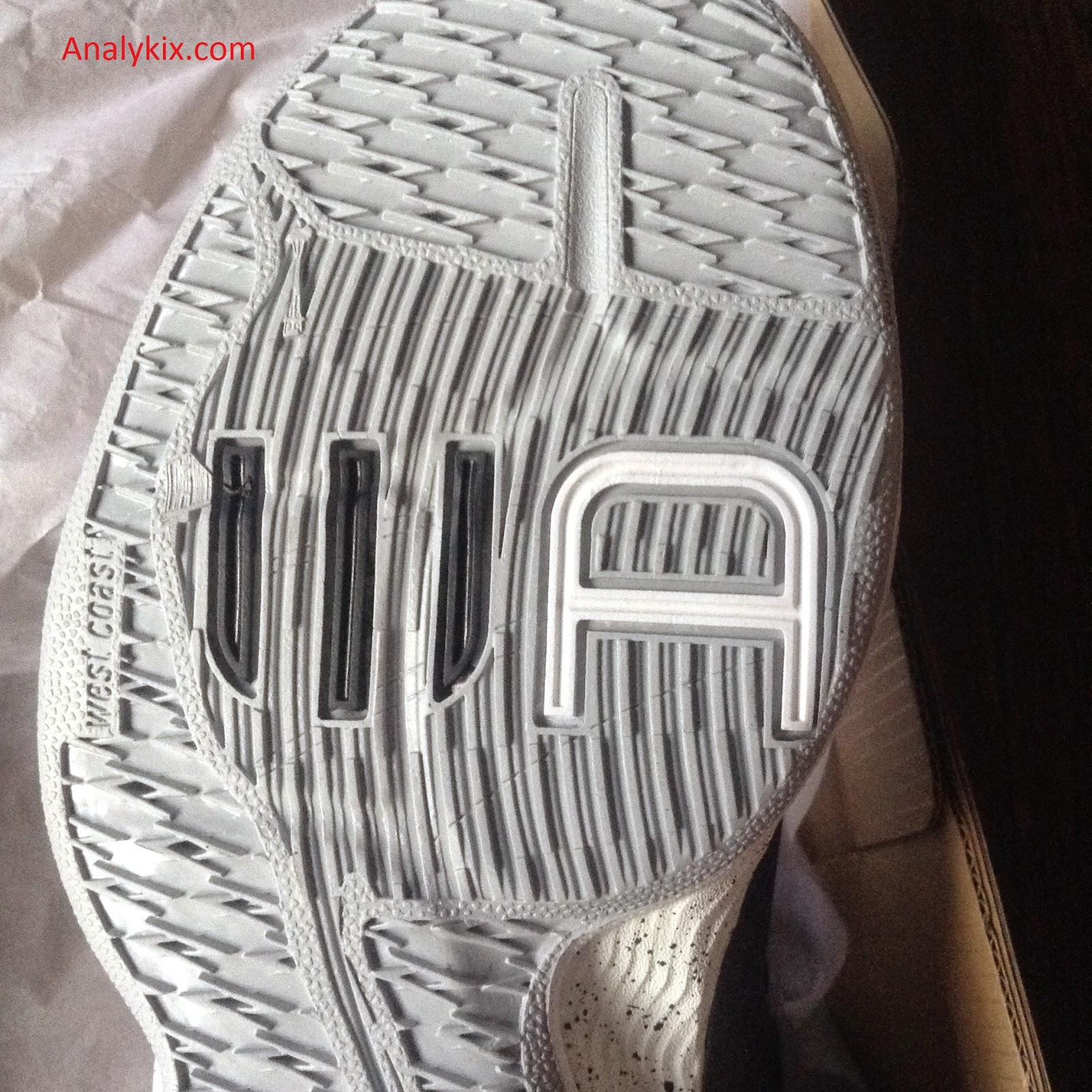 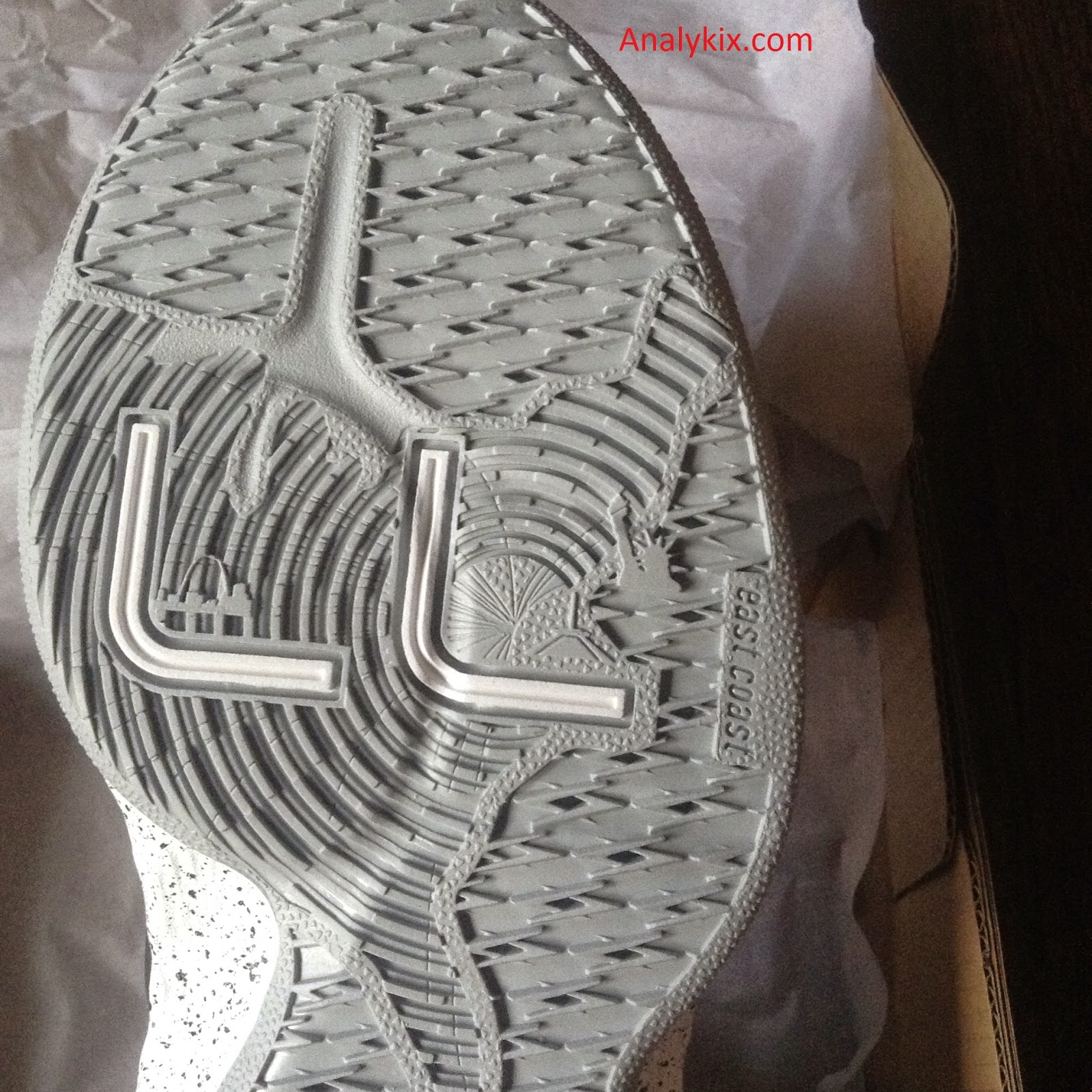 The outsole has a story-telling pattern and it's not that soft so I am curious how would these fair on outdoor courts. I felt a good grip though but let's see how would these perform in different court conditions.

The shoe is now available at Adidas Trinoma for a retail of Php 5995. I got this for a discounted price since using the Adidas 3-stripes card on my birthday month entitles me to a 20% off so it is a good deal for me. I will be performance testing these so stay tuned to Analykix for my performance review. 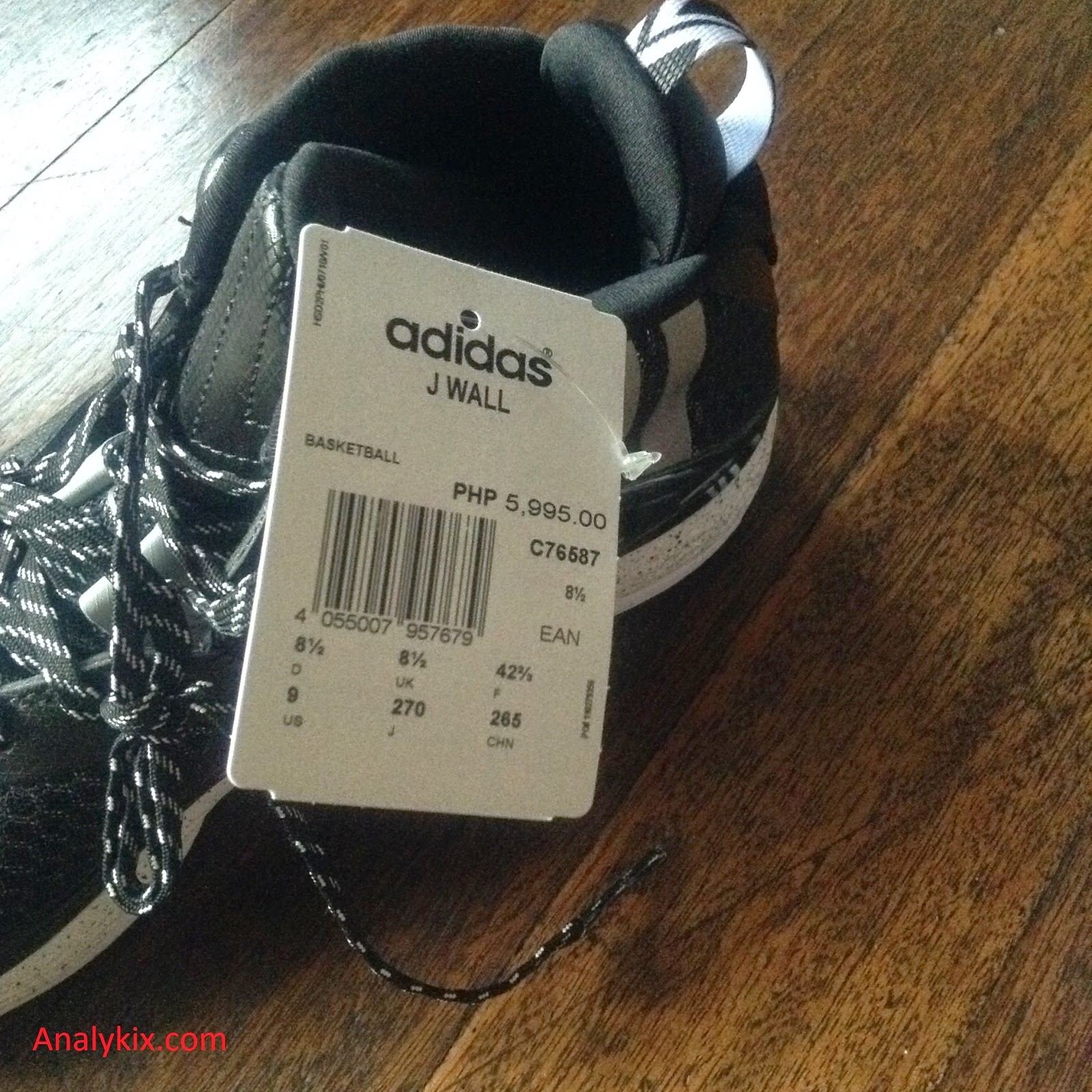