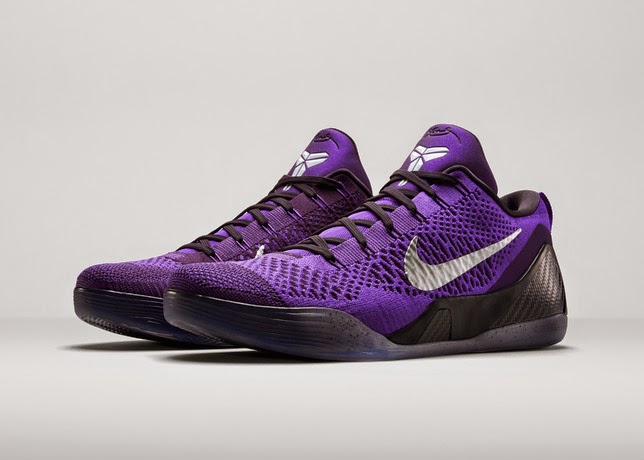 We've seen the Kobe 9 EM which features engineered mesh instead of the original material used in the high top model. They even released a colorway which gave homage to Philippine basketball culture which I posted some time ago. Now, Nike decided to release a Kobe 9 Elite Low which features the original upper material used which is Flyknit. The 2 colorways will be the Hyper Grape which pays homage to pop music with a moon surface graphic on the outsole and the Beethoven which attributes for its timeless in classical music. Those who really love the Kobe 9's upper material but prefers a low top sneakers will now get a chance to enjoy these on and off court.