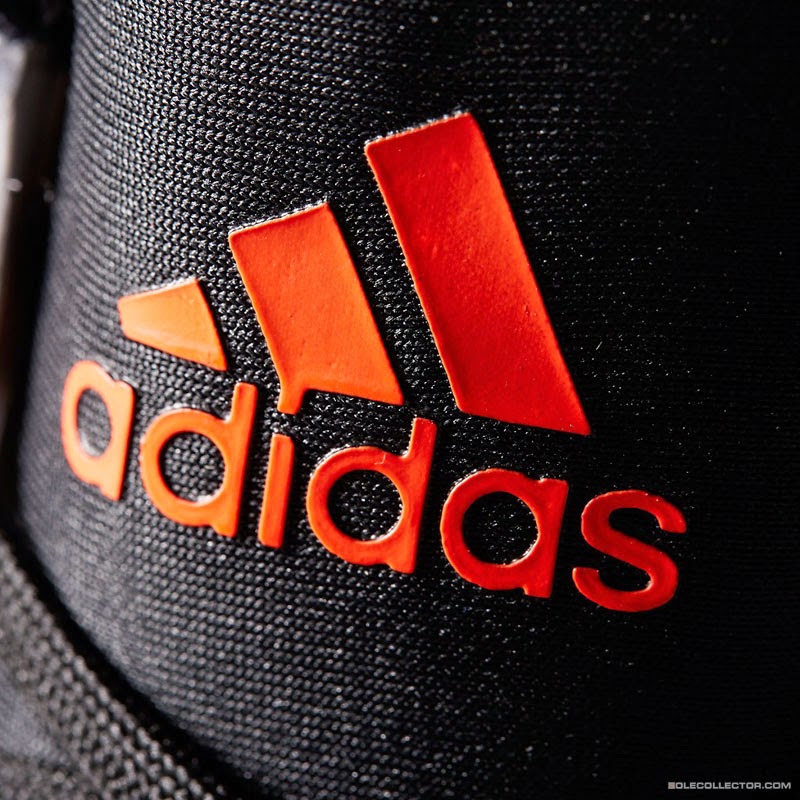 If you have been a follower of the 3 stripes, you can see how they build up their campaign towards the upcoming World Cup. When Adidas released the battle pack in their football line, it's just a matter of time when they started introducing them to their other lines. From the Adidas Originals to the Stan Smiths, even their ZX models, the battle packs has been recognized in an instant. If you love them and itching for more, the battle pack has been introduced in their basketball line as well in the Crazyquick 2. No word on release date yet though but personally I think the design looks cool and you can easily rock them on and off court.

Labels: Adidas all in or nothing basketball battle pack crazyquick 2