Skip to main content
Labels
Posted by Analykix May 09, 2014 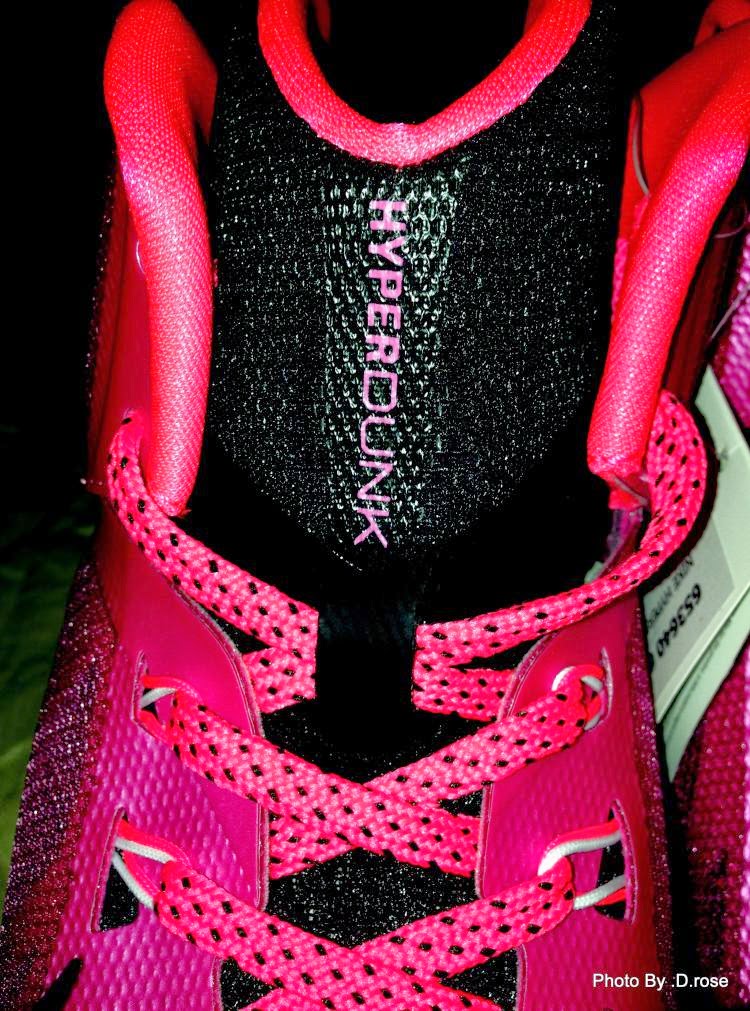 For those who are keeping tabs on Nike's Hyperdunk series, hope this would satisfy you. With the NBA regular season already done and the top teams are now on the second round of playoffs, in a couple of months we can see the official unveiling of whats next in the Hyperdunk series. Upper is made of Hyperfuse which we can see to almost all of their products these days. Support is provided by Dynamic Flywire. For cushioning, Lunarlon is used once again just like this season but the midsole height in the heel looks tapered down a bit to more conventional look as this year's model kind of gives you an illusion that the heel is so much raised with cushion in my opinion. Another worth noting is the traction pattern which is different from this year's model, as they are going to use what looks like large diamond patterns in the forefoot. I hope this will do well in courts as this could be a good team shoe for leagues. 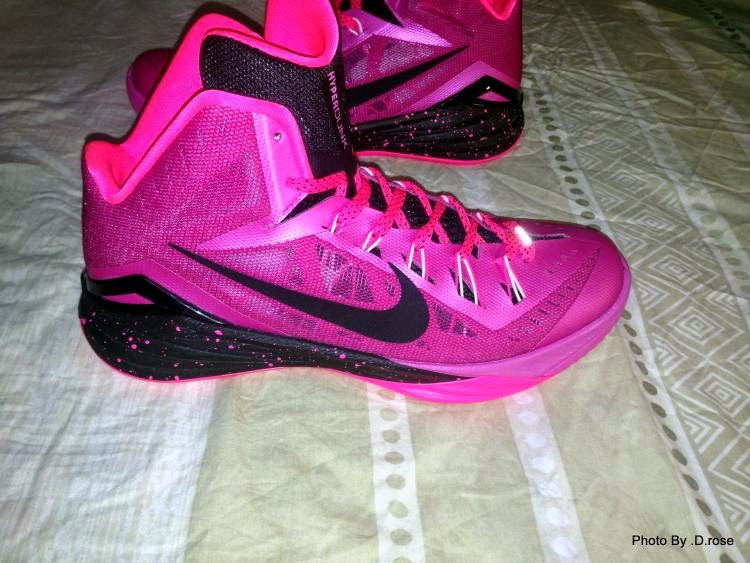 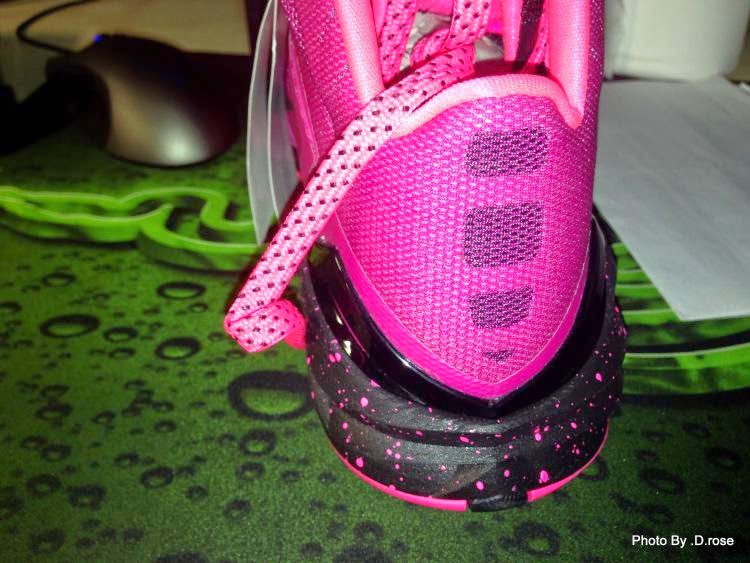 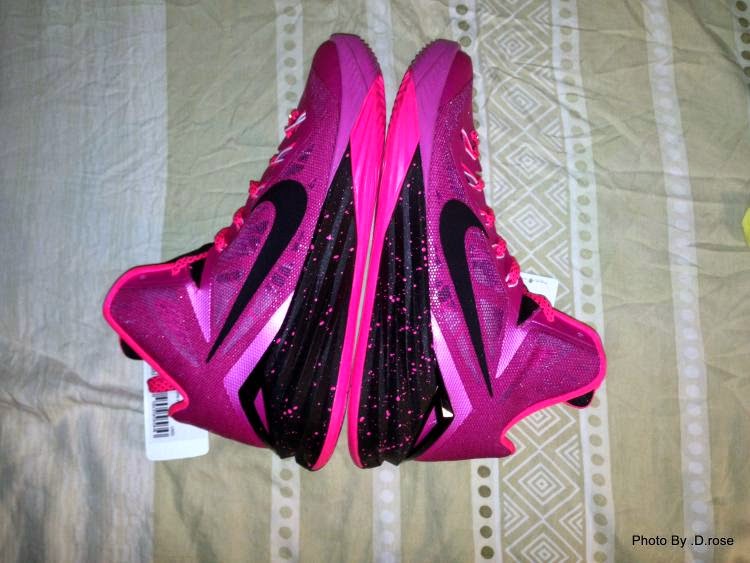 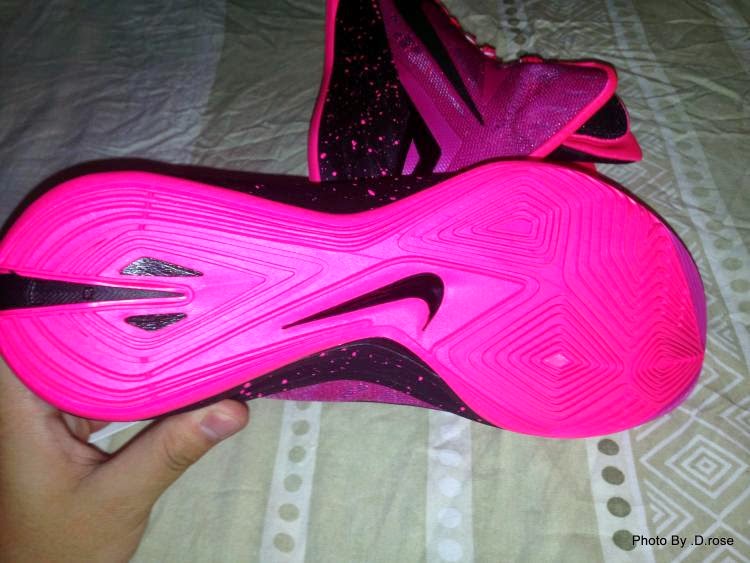